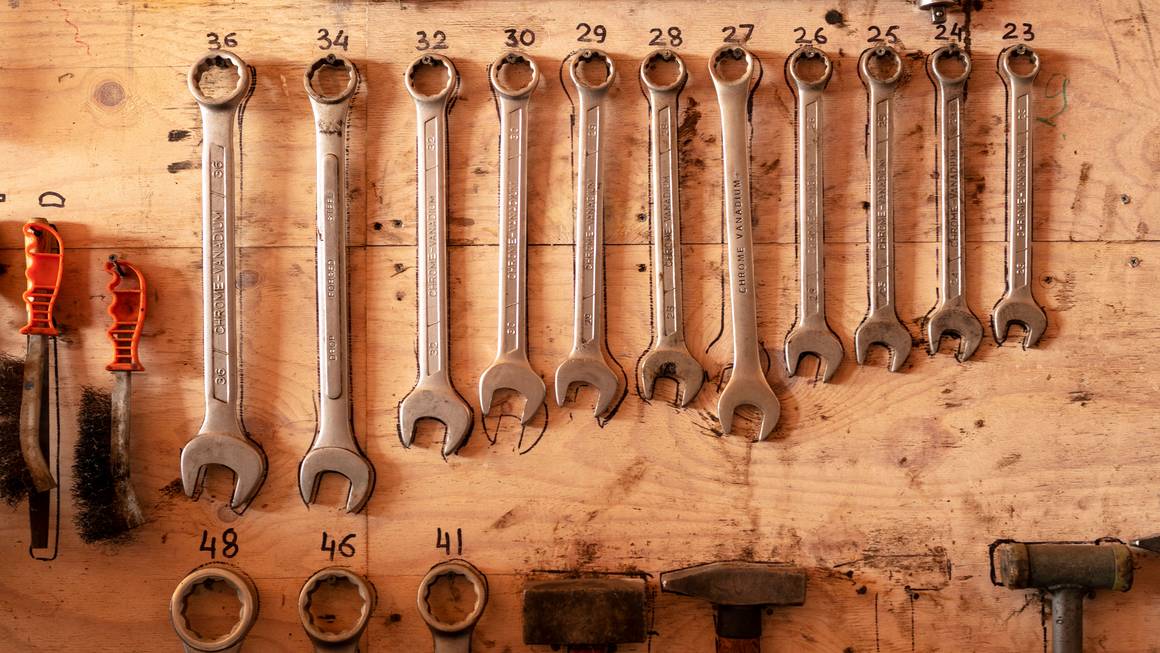 The demonstrations of the Yellow Vest Movement in December 2018 showed the need to design the energy transition in a fair and inclusive way. The tax increases on various fuels, which were perceived as unjustified and unfair, became the focus of the dissatisfaction of some consumers, particularly because their contribution to financing the energy transition was not clear. In view of the challenges raised by the movement, the government preferred to freeze the planned increase in the carbon tax, questioning the validity of this instrument.

Yet many experts have argued for a fair and solidarity-based eco-taxation in which the revenue from the carbon tax would be redistributed to households through an energy voucher and/or measures to support low-carbon investments. These measures, which could take the form of subsidies for energy efficiency renovations or the replacement of appliances, for example, would enable households to reduce their consumption and thus their bills.

A few months after the freezing of the carbon tax and at a time when the Citizens' Convention, which is attached to the Economic, Social and Environmental Council (Conseil économique, social et environnemental, CESE), is supposed to kick-start in autumn 2019, it seems important to shed light on the debate in an objective manner. We will on the one hand estimate the probable evolution of household energy bills, in particular the weight of the carbon tax according to the different consumption patterns, and on the other hand, put into perspective a number of public support measures that would guide investment decisions in favour of the energy transition without overburdening the French households.

This project is part of an initiative launched in 2015 by Agora Energiewende and IDDRI to facilitate the development of appropriate solutions for energy system transformation in France and neighbouring European countries, particularly in the power sector.