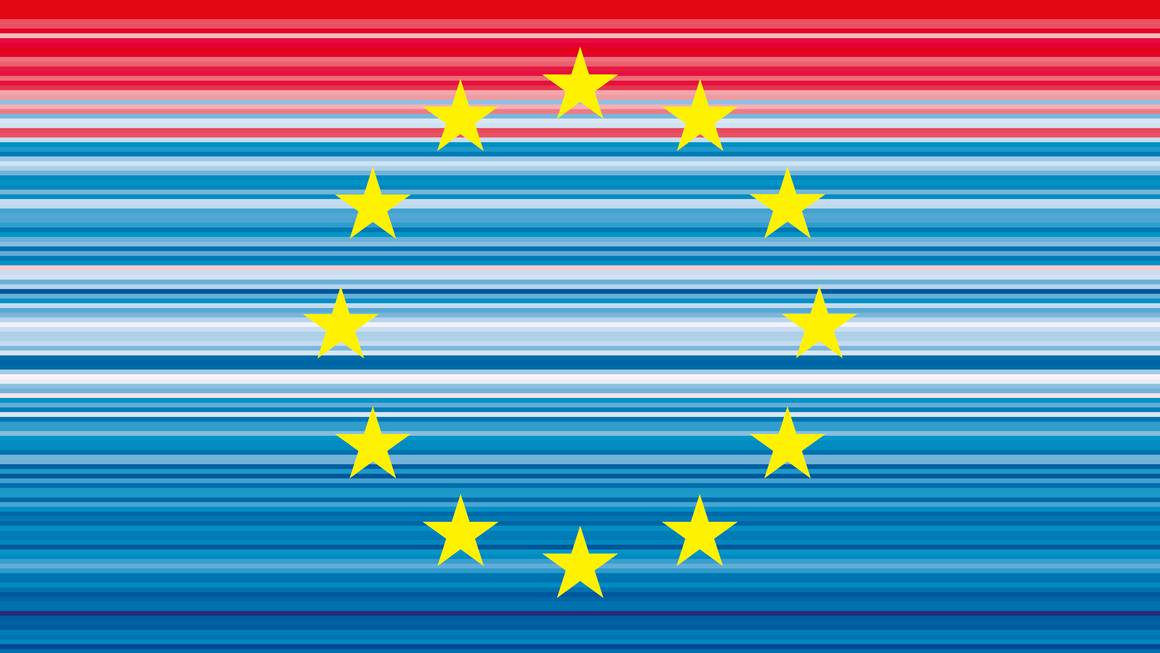 In 2018, the EU set a new climate and energy framework up to 2030. The aim is to have a clean, affordable and reliable energy system in Europe. To that end, greenhouse gas emissions are to decline by at least 40 percent below 1990 levels, renewables are to deliver 32 percent of our energy and efficiency is to improve by even 32.5 percent compared to a 2007 baseline. But what do these targets really mean? How will Europe’s energy system look like in 2030? Which aspects of the transition are particularly important?

The project describes the significant changes to the way energy will be produced and consumed in 2030 in Europe, compared to today, if the EU’s climate and energy laws for 2030 are fully implemented. The analysis was undertaken over the course of 2018. The findings were discussed with policy-makers, experts and stakeholders in Brussels and in capitals throughout Europe.

The final report of the project was published on 7 March 2019. Based on the comprehensive analysis and extensive dialogues it proposes:

The proposal in the report are presented to and discussed with policy-makers, experts and stakeholders over the course of 2019.

The development of the report was supported by Ecologic Institute in Berlin. The analysis and recommendations relating to transport and mobility were developed in close collaboration with colleagues from Agora Verkehrswende.