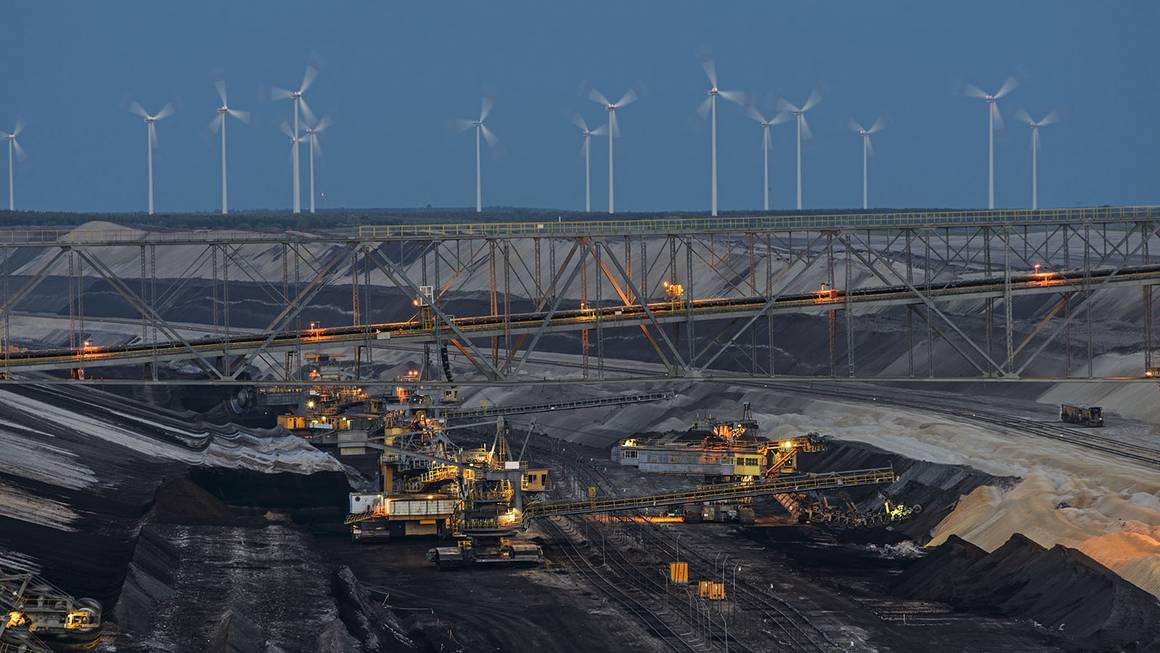 The Commission "Growth, Structural Change and Employment" set up by the Federal German Government presented an exit path for coal at the beginning of 2019 in order to achieve the energy sector target set in the German climate protection plan for the year 2030. Two fears are expressed particularly frequently in the discussion surrounding the exit from coal: A significant increase in electricity prices and rising electricity imports. In this context, it is often overlooked that the current government´s coalition agreement also provides for the expansion of renewable energies to 65 percent of electricity demand by 2030 - a significant increase on the previous targets of 50 to 55 percent.

In this project, the effects on the energy industry of an accelerated expansion of renewable energies according to the coalition agreement and the recommendations of the commission combined with a gradual phase-out of coal-fired power generation are being examined in more detail. The analysis focuses on the effects on the competitiveness of other energy sources, on electricity trading and on exchange electricity prices.