Agora Energiewende and three leading Korean energy think tanks – Green Energy Strategy Institute (GESI), Institute for Green Transformation and NEXT Group – present a high-ambition roadmap for South Korea to honor its international obligations to protect the climate, and position itself as a zero-emissions technological leader. 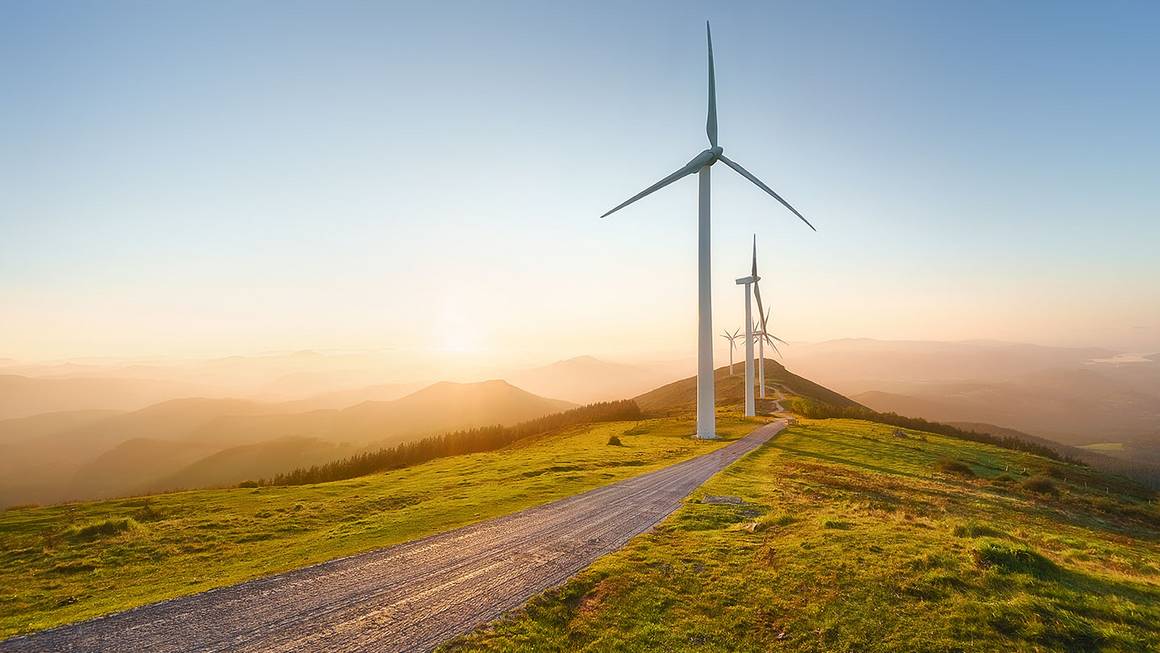 Nevertheless, observers have expressed some doubts regarding Korea’s new 2030 target, pointing out that it falls far short of a fair contribution to the 1.5°C goal of the Paris Agreement. Greater mitigation efforts are called for as well as clarity on turning commitments into policy actions.