Analysis and elaboration of strategies on how to achieve climate neutrality in Germany by 2045 in the context of higher EU 2030 climate ambition. 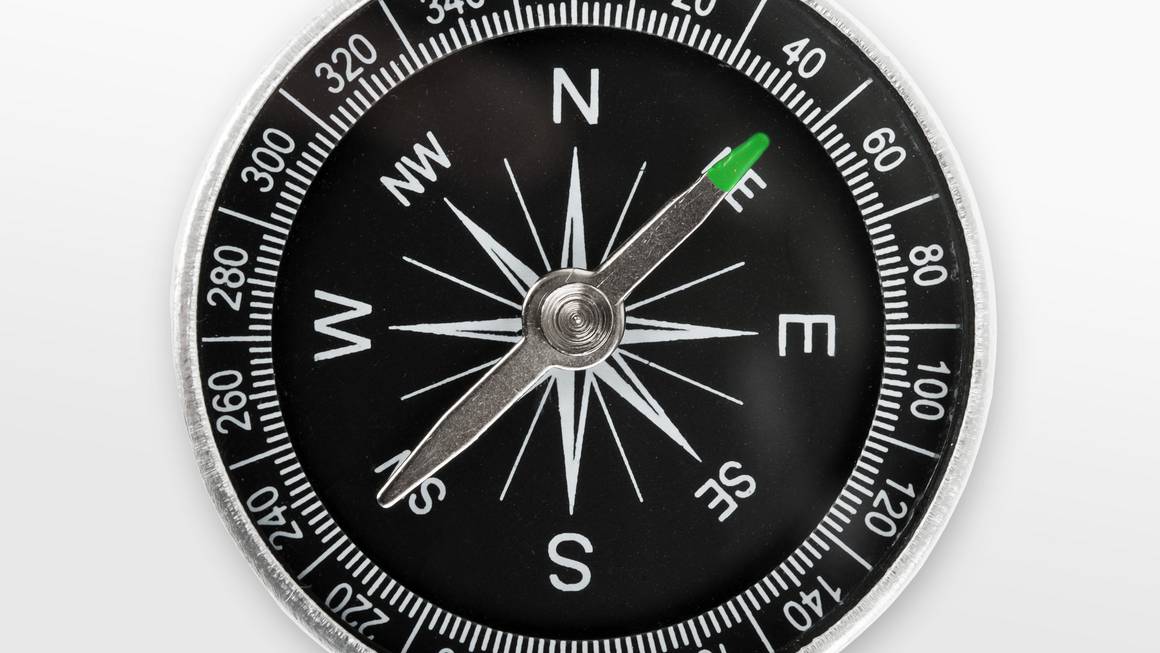 In the Climate Protection Act of 2019, the German parliament set the goal of achieving climate neutrality by 2050 and enshrined Germany’s existing 2030 greenhouse gas reduction target of minus 55 percent (compared with 1990 levels) into law. Since then the European Commission has initiated a discussion  in Brussels on increasing the EU’s overall 2030 climate target to minus 50 or minus 55 percent greenhouse gas reduction by 2030.

Most existing climate protection scenarios developed in recent years target the German government's goal to reduce emissions by 80 to 95 percent compared to 1990. To achieve climate neutrality by 2050 these last 5 percent will need to be addressed, posing an extreme challenge.

Together with our partner organisations Agora Verkehrswende and the Climate Neutrality Foundation, we have therefore commissioned Prognos, Öko-Institut and Wuppertal Institute to develop and assess scenarios that would achieve climate-neutrality in Germany, as well as a 2030 target aligned with the current EU discussions on raising climate ambition. The assessment covers all major sectors - energy, industry, buildings, transport, agriculture, land-use and waste – and includes sensitivity analyses.

The previous report “Climate-Neutral Germany 2050” showed how the zero-carbon target set by the German government can be achieved by the middle of the century. In this study, by contrast, we show how climate neutrality is possible by as early as 2045.