Charting the first steps for hydrogen infrastructure in Europe 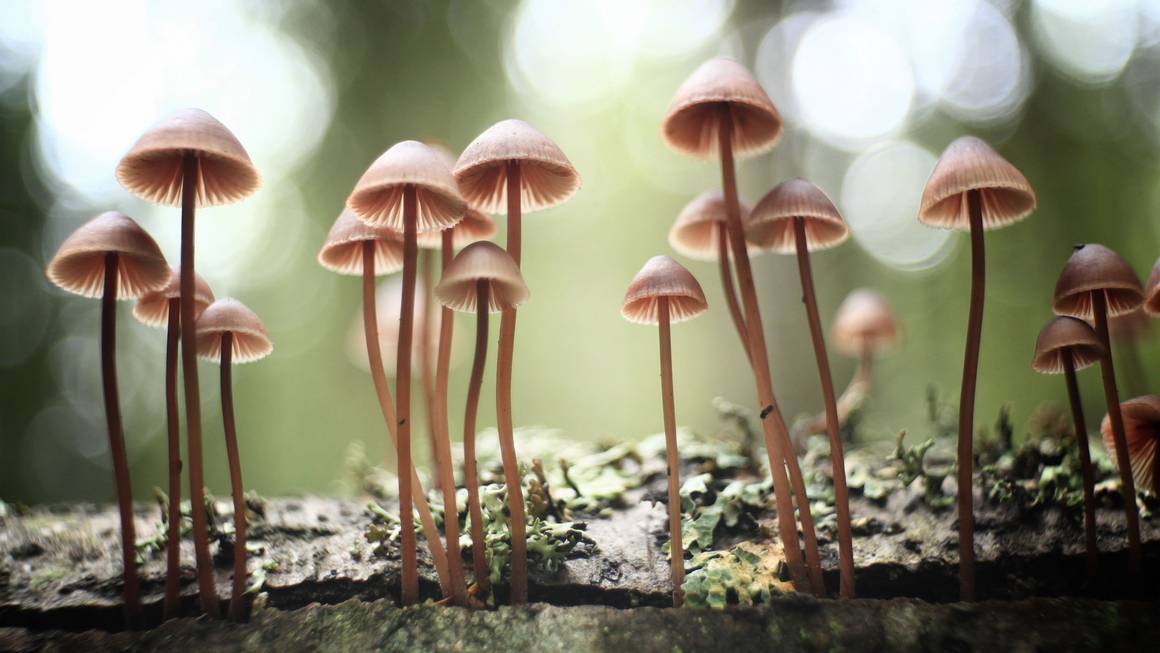 In 2020, the European Commission released its strategy for employing hydrogen towards reaching climate  neutrality. The strategy set an ambitious target of 40 gigawatts of electrolysers within EU borders, which would feed a pan-European hydrogen single market connected by a network of pipelines, referred to as the hydrogen backbone.

Hydrogen is often promoted as a panacea to deep decarbonization, but there is still much debate over how much hydrogen will be needed by 2050 and where. In many proposed applications, such as power generation, aviation and shipping, hydrogen has only begun development as a commercial fuel. At the same time, it faces stiff competition from directly electrified technologies, which are typically more energy-efficient.

Because of vast uncertainties going forward, it’s important to prepare for the hydrogen option, even if it will never be fully called upon. With the help of this analysis, we aim to identify anchor industries where hydrogen demand is inescapable, and to match them with cost-optimized supply. The result will reveal early opportunities for hydrogen infrastructure development.