Action plans for France and Germany to make decisive contributions to the Energy Union in the power, transport and heating & cooling sectors 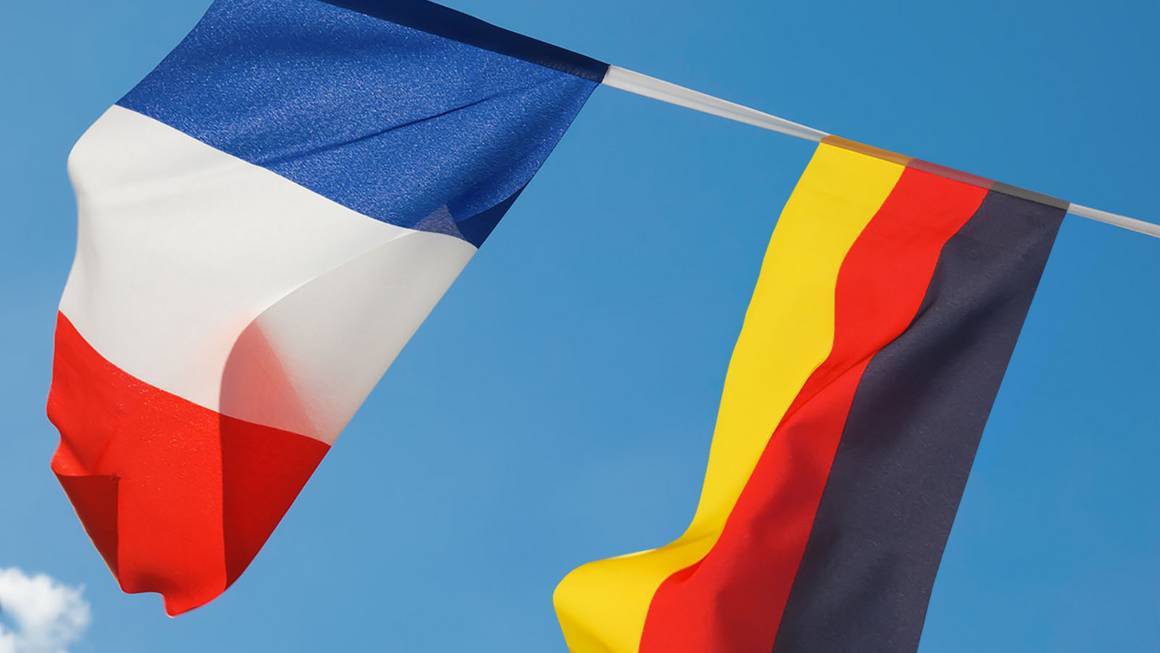 Both France and Germany have ratified the Paris Agreement on Climate Change and are pursuing broad, long-term strategies to deeply decarbonise their economies by 2050. This strong political commitment to fighting climate change is deeply rooted in values and beliefs of German and French citizens and enjoys broad public support in both countries.

The French transition énergétique and the German Energiewende form the backbones of their respective decarbonisation strategies. Both envisage step-by-step changes in the energy system, encompassing the power, transport and heating & cooling sectors. In the project, joint challenges in the energy transition will be identified as well as priority areas where France and Germany should cooperate and embed their effort in a broader initiative to reinvigorate the European integration project.