A Clean Industry Package for Europe

The European industry has the technological solutions at hand to support the EU in raising its 2030 climate targets and reach climate neutrality by 2050. What’s needed now is a strong policy framework to kick-start investments in climate-neutral technologies at industrial-scale. 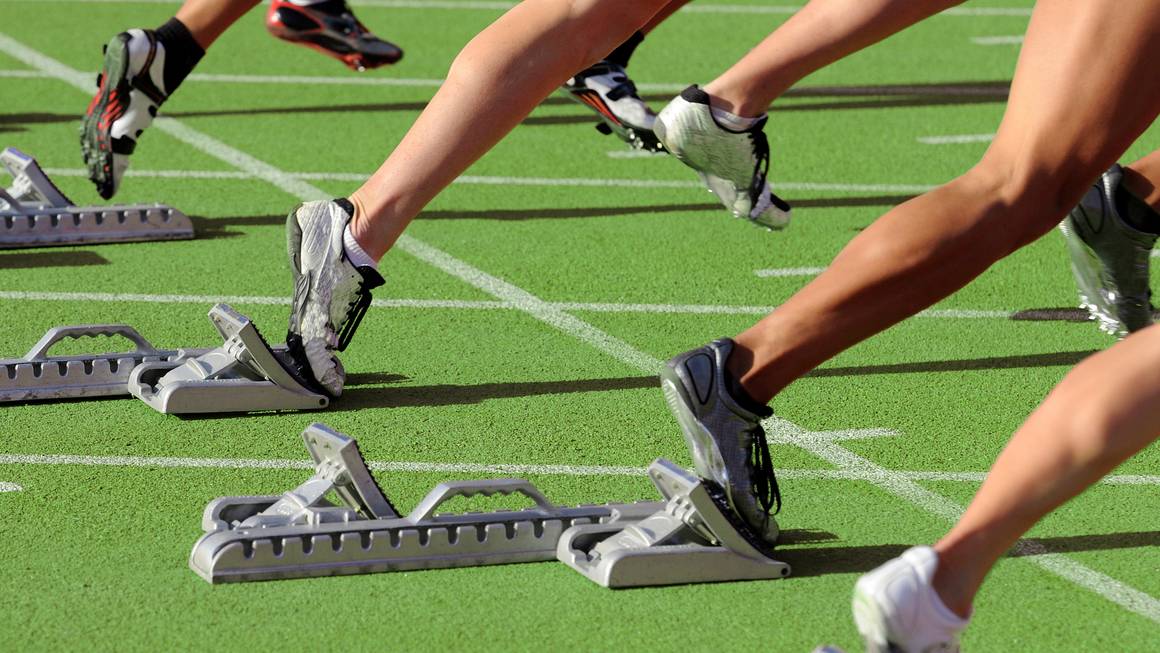 The industry sector currently accounts for approximately 20 percent of the EU’s net annual CO2 emissions. The bulk of these emissions come from energy-intensive sub-sectors, especially from the production of cement, steel and basic chemicals. During the past decade, EU industry emissions have only declined marginally.

The European Commission has proposed a more ambitious greenhouse gas emissions reduction target for 2030 of -55% 2030 relative to 1990 levels combined with a goal of climate neutrality by 2050 set in the European Green Deal. To contribute its fair share, industry must reduce emissions by between 22 - 25 percent by 2030, relative to 2015 levels and then further reduce its net CO2 emissions by between 93 - 100 percent of 2015 levels by 2050.

This project examines policy and technological pathways for the industry to achieve both of these goals while remaining competitive, profitable and a source of high-quality jobs for Europe’s industrial regions. The project highlights two key findings:

First, we note that a range of emerging climate-neutral and circular material technologies exist that are either available or becoming available during the coming decade. However, most are not yet being deployed at industrial scale because of missing incentives and other missing conditions for investment. The project therefore develops a package of policy ideas that the EU and its member states can implement in order to kick start these investments immediately.

In addition to this, we dig deeper into the technological pathways to achieve emissions reductions in the industrial sector. This work will highlight the fact that the Commission’s proposed 2030 and 2050 targets are technically and economically feasible for industry, assuming that the right policies are in place. We also show that higher climate ambition for 2030 and 2050 in the EU does not need to create losses of industrial competitiveness in Europe, as a range of effective “anti-carbon leakage” policies can be deployed to mitigate this risk.