Replacing the Waterbed with the Bathtub 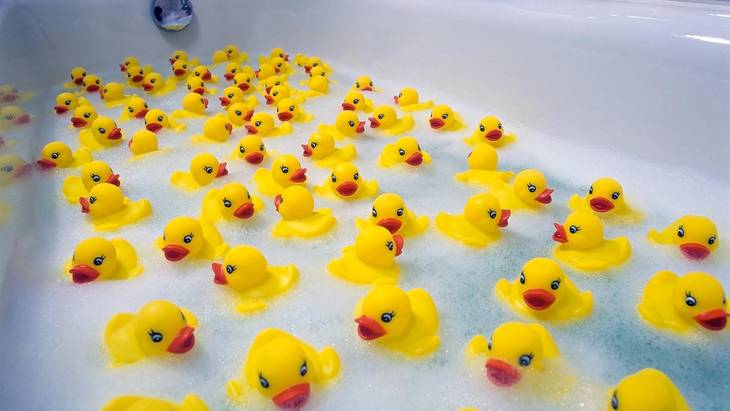 A recent reform implemented in April 2018 has given the European emissions trading system (ETS) a significant boost. Prior to the reform, carbon prices had languished for many years at just a few euros per tonne of CO2, yet since May they have stabilised at around 15 euros per tonne. “This shows that faith is gradually being restored in the ETS,” says Dr. Patrick Graichen, the director of Agora Energiewende.  In conjunction with the Öko-Institut, Agora Energiewende recently published an assessment of the reform’s impact.

The joint paper shows that what is known as the “waterbed effect” is now a thing of the past. The waterbed effect refers to a flaw in the earlier design of the ETS, which meant that additional climate protection measures such as power station closures had little effect on emissions reductions as a whole. This is because the ETS certificates released through such measures were not deleted, but simply made available to other emitters. The new reform ensures that from 2023 on, the majority of surplus certificates will now be either automatically deleted from the system or – in the case of power station closures – cancelled by participating member states, should they wish to do so. As Dr. Graichen notes, the reform “turns the waterbed into a bathtub with an overflow valve, which allows surplus certificates to be drawn off in a controlled manner. It thereby does away with the old argument that additional climate protection measures will always come to nothing.”

What remains unclear, however, is whether the reform will help to generate the scarcity prices necessary for additional investment in CO2 abatement technologies and the gradual phase-out of coal-fired electricity generation. As Dr. Felix Christian Matthes, research coordinator for energy and climate policy at the Öko-Institut, puts it, “The recent emissions trading reform represents an important step toward re-establishing CO2 pricing as a significant element of the climate policy toolkit. It is nonetheless only a first step, which will need to be followed by others.” The reform will ensure that the quantity of certificates issued in the next trading period (from 2021 on) will be reduced more steeply than before, at a rate of 2.2. per cent per year. Nevertheless, in light of the Europe-wide expansion of renewable energies, the expected decommissioning of coal-fired power stations that have reached the end of their service life, and the cost-induced shift from hard coal to natural gas, actual emissions may fall equally quickly, so that even in the long term there will be no CO2 certificate scarcity, and therefore no scarcity prices.

The paper gives a detailed description of the changes to the emissions trading system, and outlines the developments to which they may give rise on the basis of potential future scenarios. It also offers a number of proposals for the road ahead. The paper can be downloaded free of charge at www.agora-energiewende.de.