Understanding the new laws on Energiewende

Background Paper on Germany´s new Reneweble Energy Act, Electricity Market Act, and the Act on the Digitisation of the Energy Transition 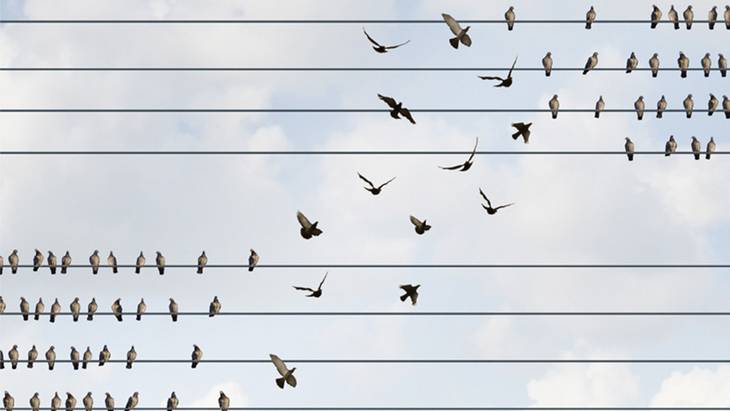 As part of these efforts, the German federal government, together with the Bundestag, has amended a number of important regulations. The most important are:

The changes to these regulations have been and continue to be accompanied by hopes for and concerns about the progress of Germany’s Energiewende. While the German federal government sees the package of laws and directives as a fundamental and indispensable requirement for a successful continuation of the Energiewende and hopes for more competition in the expansion of renewable energy, others fear a slowdown or even a failure of the country’s transformation efforts.

The main changes concern the EEG, the Electricity Market Act, and the Act on the Digitisation of the Energy Transition. In a new background paper, Agora Energiewende explains the most important elements of these new regulations and analyses how they will affect the transformation of the German energy sector.