What does the increasing renewables surcharge mean for consumers? What burdens arise for low-income households and how can they be circumvented? 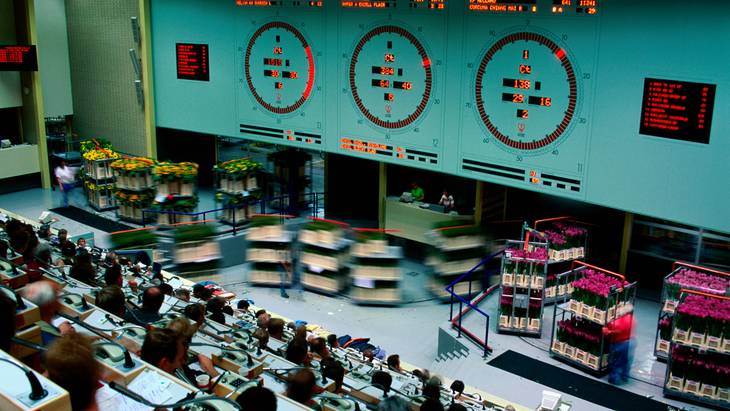 The renewables surcharge, which German electricity consumers pay for clean energy  production, will increase significantly in 2013 –  to 5.3 cents per kilowatt hour. As a result, the share of the average household’s spending on power (as a percentage of total consumption) will increase from an average of around 2.3 percent in 2011 and 2.4 percent in 2012 to around 2.5 percent in 2013. Of this, 0.5 percent – or 0.6 percent if the VAT is figured in – is attributable to the renewables levy. However, these figures are much higher for low-income households than they are for high-income households.

These are the main results of an analysis carried out by the German Institute for Economic Research (DIW Berlin) on behalf of Agora Energiewende in September 2012. Here, the regressive distributional effects of electricity price increases in general and the growing renewables surcharge in particular were calculated on the basis of the Income and Expenditure Survey of the Federal Statistical Office and the German Socio-Economic Panel (SOEP). They were updated for 2013.

According to the study, if Germany wants to compensate social hardship caused by rising electricity costs for low-income households, the way to do so is through the state’s existing transfer systems. Moreover, the energy costs of low-income households can be reduced through financial assistance and counseling on energy efficiency. Also, a general tax-free exemption for the electricity tax could be introduced.  This though would benefit all households –  not just low-income homes.  Even if all three of these measures were enacted, the burden on public finances would be roughly equal to the revenue from the sales tax on the renewables surcharge, which in 2013 will rise to around €1.4 billion.