The energy transition wins: Comparing the costs of a 100% renewables system vs. coal or gas power systems

The Berlin-based think tank Agora Energiewende presents a thought experiment: what would electricity cost in 2050 if we stopped the renewable energy transition? 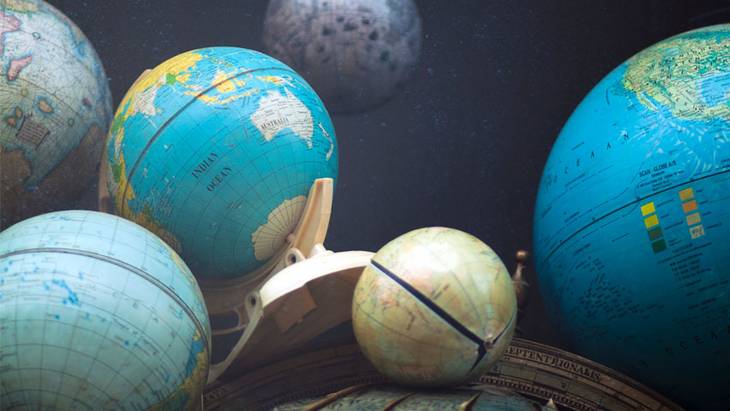 By 2050 the transition to renewables will not only enable climate friendly power production. A renewables-based power system is also likely to be cheaper than a power system based on coal or natural gas. According to a study carried out by the Oeko-Institut on behalf of Agora Energiewende, in 2050 the entire German power system would cost around €64 billion annually if based on renewables. Among the 12 scenarios examined in the study, the average annual cost of a fossil fuel-based system was €67 billion.

The study, headed by Felix Christian Matthes, modelled German electric power systems 35 years in the future, comparing a power system with >95% renewables with potential alternative systems which from the present day on would see no further investment in wind, solar, hydroelectric or biomass power generation. Instead, coal and/or gas fired power plants would be built. Each scenario accounted for variations in fuel costs (high/low) and CO2 prices (high/medium/low), resulting in twelve scenarios for comparison.

The study concluded that a power system based on renewable energy sources would cost €63–64 billion in 2050, including all costs for power plants, grids and storage. This is more or less in line with the current cost of energy supply. In contrast, the costs associated with a fossil fuel-based system in 2050 were significantly higher in four scenarios (€75–88 billion), roughly equal to the renewables-based system in four scenarios (€59–69 billion), and significantly lower in four scenarios (€45–54 billion). Closer examination reveals the conditions under which a fossil fuel-based energy supply would be significantly cheaper in 2050: in a coal based system, when CO2 prices are very low (€20 per tonne of CO2); and in a natural gas based system, when gas prices are low and CO2 costs are low to medium. The study also clearly shows that none of the predominantly fossil fuel-based scenarios would achieve Germany’s climate targets. By contrast, in the scenario with a successful energy transition, CO2 emissions of the power sector are nearly zero.

“We don’t know the prices of coal, gas and CO2 in the decades to come,” says Patrick Graichen, Director of Agora Energiewende. “But we do know that in the scenarios that are most likely to occur a fossil fuel-based power system works out as more expensive than a renewables-based system. Hence, the energy transition is needed not only to protect the planet — it’s also a form of insurance against the risk of higher fuel and CO2 prices.”

Strong security of supply was a priority in evaluating each of the scenarios. In the coal and gas scenarios this was ensured by power plants burning fossil fuels, whereas the energy transition scenario counted on a strong network of battery storage facilities combined with power plants running on renewables-based power-to-gas technology to address the time periods when there is neither wind nor sun. Output and consumption were modelled on an hourly basis. Energy consumption across all scenarios was set at 550 terawatt hours per year, roughly equal to present levels. Greenhouse gas emissions prices were set at €20, €50, and €103 per tonne of CO2.