The Energiewende in a nutshell

10 Questions and Answers on the German Energy Transition 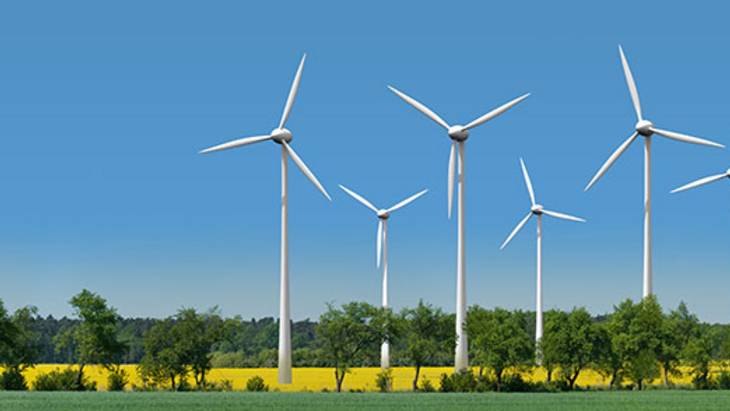 Germany is playing a prominent role in the transformation process of global energy system, having adopted one of the most ambitious energy transition programs of all industrial nations – the Energiewende. With this long-term strategy, the country has started to fundamentally transform its power sector by phasing out nuclear and coal in favour of renewable energy. Agora Energiewende has compiled a booklet answering some of the frequently asked questions about the Energiewende. Written in collaboration with the Renewable Energy Institute, it provides a current, accurate and unbiased snapshot of the German experience. The paper focuses on the power sector, which many studies have shown will be crucial to decarbonisation.

“The Energiewende in a Nutshell” delivers substantial answers on the following 10 questions:

The paper is also available in a Japanese version. Both are available for download below. Further information can be found on the website of the Renewable Energy Institute.