Supporting Regional Development as Part of the Energy Transition 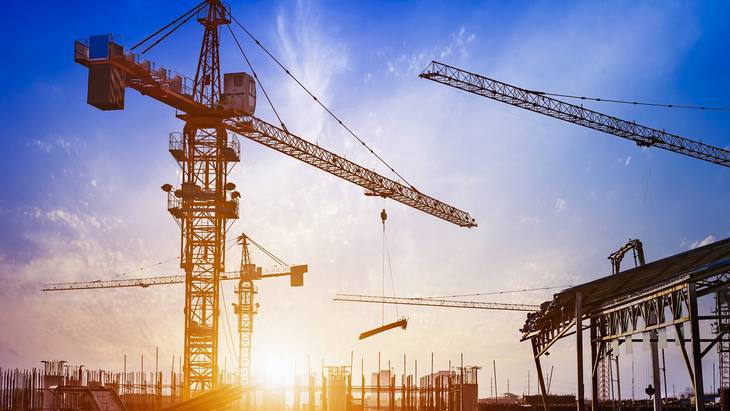 The Berlin-based think tank Agora Energiewende has issued a call for the German government to increase its regional development funding for the Lusatia region (“Lausitz” in German), an area of eastern Germany that is heavily dependent on coal mining. In a paper titled “A Future for Lusatia”, Agora Energiewende recommends the creation of a “Lusatia Structural Change Fund” that will enable the region to adapt to a gradual phase-out of coal. The paper was developed following extensive deliberations with representatives from the realms of politics, business, academia and civil society. It envisions the creation of a 1.5-billion-euro fund that would invest 100 million euros annually over 15 years. The annual spending would be split in four equal parts, meaning funding of 25 million euros annually for each economy, education & research, public infrastructure and civil society. The paper foresees empowering local partners to decide how the funding is allocated.

“Strengthening the Lusatia region so it can prosper in the 21st century is our main concern. To this end, investments are needed to support economic innovation, education and research, and public infrastructure. Yet we must also encourage a vibrant cultural life that persuades people to stay or even return to the region. These goals can best be achieved if investment decisions are made locally and not somewhere else,” says Peter Graichen, Director of Agora Energiewende.

According to the paper, the Lusatia Fund should cover four areas: the economy, education & research, public infrastructure and civil society. The 25 million euros invested in each area should represent a supplement to existing economic and regional development funding from the EU and from Germany’s federal and state governments. “The Lusatia region will be hit harder than other regions by the long-term phase-out of coal power, which is necessary as part of the energy transition. Supporting the transformation of the region with federal funding is advised for reasons of social justice,” Graichen says.

The 60-page paper highlights specific projects that could receive funding. In the area of the economy, for example, it proposes a programme that would provide funding for the replacement of coal power with renewable energy systems on a “1 GW for 1 GW” basis. In the area of education & research, it recommends the establishment of a Fraunhofer Research Institute for Decarbonisation, in order to tap the considerable potential for applied research in this field. With regard to infrastructure, the paper recommends improving the Berlin-Cottbus and Görlitz-Dresden rail links as well as the expansion of high-speed internet access.

In the area of civil society, Agora Energiewende envisions the establishment of a non-profit organisation that will support a variety of endeavours, including activities to further the arts and regional heritage, to encourage the success of local start-ups, and to ameliorate the effects of resettlement due to coal mining. “Each year, the region continues to experience a net loss of young people, such that companies are finding it increasingly difficult to find qualified workers,” Graichen explains. “Yet people are what make an economy; merely building business parks is not enough. A strong sense of community and rich cultural environment are crucial for encouraging people to relocate. And the Lusatia Fund can make an important contribution in this area.”

The paper, titled “A Future for Lusatia”, was presented in Lusatia in October 2017. Representatives from each funding area were in attendance and commented on the paper. These representatives were: Christine Herntier (Mayor of Spremberg), Dr. Wolfgang Krüger (Manging Director of the Cottbus Chamber of Commerce), Prof. Jörg Steinbach (President of the Brandenburg University of Technology Cottbus-Senftenberg) and Pastor Burkhard Behr (Director of the Protestant Church’s new Centre for Dialogue and Change).

“A Future for Lusatia” aims to foster conditions for the Lusatia region to prosper despite the structural change required as part of the clean energy transition. The 60-page paper (available both in English and in German) is available for download free of charge below.