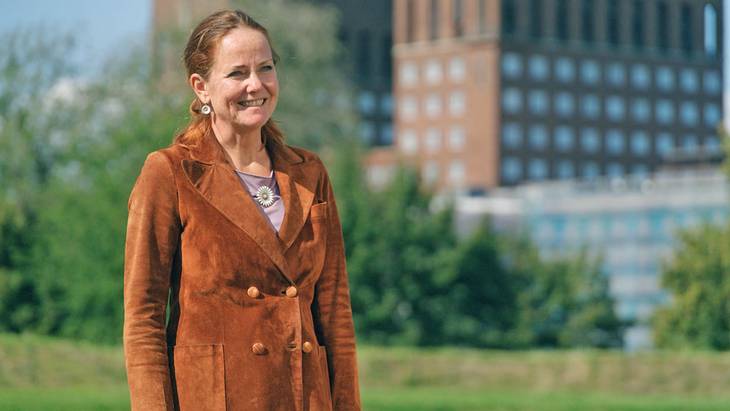 The European Commission’s “Fit for 55” package and the EU’s climate neutrality target for 2050 require wide-ranging climate action in all EU member states. To share existing best practices and show the opportunities of the green transition, Agora Energiewende today released a series of videos on successful solutions for a climate-neutral Europe.

“Europe is moving from a debate on setting climate targets to discussing concrete measures to deliver”, says Matthias Buck, Director of European Energy Policy at think tank Agora Energiewende. “Our videos show that climate-neutral solutions exist, how they can be implemented and what the social and economic benefits are. Decision-makers are now able to see and seize the opportunities of the green transition.”

The new Success Stories series produced by Agora Energiewende addresses different areas of Europe’s transition to climate neutrality such as buildings, heating, transport, circular economy, fossil fuels phase-out and green hydrogen. In the 5-minute videos, stakeholders for example from national and local governments as well as from civil society explain their low-carbon solutions and projects. The videos and accompanying background information are available via an interactive website: www.agora-energy.org/success-stories. In the coming months, more stories will be added, eventually guiding viewers throughout Europe with inspiring climate actions.

The first country featured in the Success Stories series is Norway, with videos on greening our homes with the decarbonisation of heating and greening mobility with the electrification of transport.

“Five years ago, heating represented 20 percent of the climate emissions from Oslo and today it’s none. And it’s so great to say ‘problem solved’”, says Heidi Sorensen, Director of Oslo Climate Agency, in a video showing how the city of Oslo achieved cutting CO2 emissions in the heating sector.

“Just tax what you don’t want and spend that money to promote what you want”, says Christina Bu, Secretary General, Norwegian EV Association, in a video dedicated to the expansion of electric vehicles in Norway.

Against the backdrop of the “Fit for 55” package proposed by the European Commission this summer, the Success Stories series gives insight into solutions for the transition to climate neutrality in Europe in the coming years. “The Fit for 55 package requires all member states to ensure fast and ambitious climate action. The Success Stories series is a call to accelerate climate action in Europe”, Matthias Buck says.