Why a green asset transition in the 2020s in the global steel sector is crucial for protecting jobs and securing the 1.5°C target 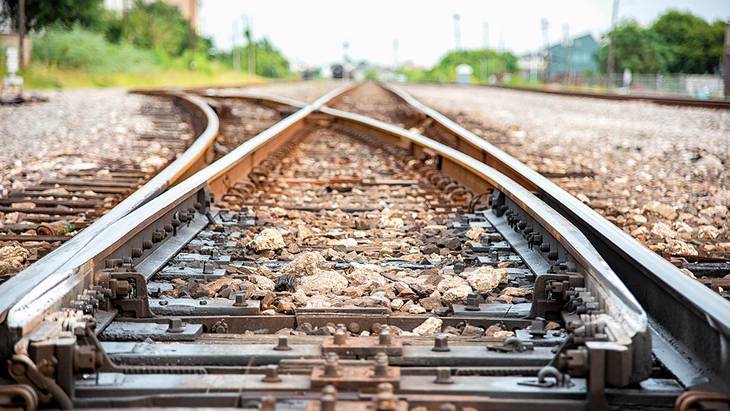 After world leaders agreed on a Breakthrough Package for the Global Steel Transformation at the UN Climate Change conference COP26, Agora Industry puts the spotlight on the green asset transition as a key lever for aligning the sector with the 1.5°C target. As a new Agora study shows, more than 70 percent of existing coal-based blast furnaces worldwide – amounting to 1090 million tons – reach the end of their technical lifetime by 2030 and thus require reinvestment. This creates a major opportunity for the sector to save emissions by moving from coal-fired blast furnaces to carbon-neutral technologies and to transform and protect jobs.

As a large emitter that accounts for at least 7 percent of global greenhouse gas emissions, the steel sector plays a crucial role in international efforts to step up climate ambition at the UN Climate Change conference in Glasgow. During the World Leaders Summit on 2 November at COP26, major steel heavyweights that account for above 30 percent of global steel production including India, Japan, South Korea, the US and the EU, have agreed on a steel breakthrough package paving the way for “near-zero emission steel” to be the preferred choice in global markets before 2030.

As the Agora study shows, 70 percent of existing coal-based steelmaking capacity in Europe alone will require reinvestment before 2030. The share is 76 percent in Japan, 72 percent in South Korea. China, which did not sign up to the steel breakthrough package and is responsible for more than half of global steel emissions, lies at 78 percent. In the US, the share is close to 97 percent (see our Global Steel Transformation Tracker for more country-specific data). Making sure that these reinvestments are channelled from coal-fired blast furnaces to carbon-neutral technologies could help transform some 1.3 million existing jobs in the steel industry from coal-based to future-proof green jobs, while creating 240,000 new green jobs in emerging economies. At the same time, it could save the atmosphere 1.3 gigatons CO2 per year.

“If we act in the 2020s and invest massively in low-carbon steelmaking technologies such as direct reduced iron (DRI) and electric arc furnaces, we can avoid a long-term carbon lock in and protect millions of jobs in the global steel sector”, said Agora Industry Director Frank Peter. “Betting on ‘bailing out’ coal-based assets by retroactively equipping them with CCS after 2030 is not an alternative.”

As the Agora Industry study outlines, globally 390 million tons of DRI capacity and 278 million tons of additional secondary steel capacity would be required by 2030. This is feasible since key low-carbon technologies to move beyond coal are ready and can be deployed now. To date, operators have announced plans for 40 million tons of DRI capacity; others have said they will switch to secondary steel production. Thus, the Agora study recommends prolonging the lifetime of old blast furnaces by 2-5 years and then, after 2025, investing in DRI directly. That way, up to 70 percent of the blast furnaces that reach the end of their technical lifetimes by 2030 and require reinvestment could be replaced with low-carbon alternatives. Additionally, until 2030, 50 percent of the 170 million tons investment requirement for new capacity in emerging economies should be met with low-carbon steelmaking technologies.

The study entitled “Global Steel at a Crossroads” is the first in a series of Agora Industry publications on the global steel transformation and was prepared with support from the Wuppertal Institute and the Department of Environmental and Energy Systems Studies at Lund University. The 33-page publication in English, along with its supporting data, can be downloaded for free below. More information on Agora Industry and its team can be found at www.agora-industry.de.

The Global Steel Transformation Tracker is a digital tool that measures progress in key indicators of the global steel transformation. It includes country-specific information on reinvestment and new investment requirements of coal-based steelmaking capacity. It also tracks companies’ announcements on low-carbon steel capacity before 2030. The tracker sheds light on the 2020s transformation gap – that is, whether low-carbon steel announcements in a country are sufficient to substitute coal-based steelmaking capacity that will reach the end of its technical operating life before 2030. Finally, in the context of a just transition, the tool estimates the employment effects of the steel transformation. The tracker is a live tool that will be continuously updated.

Correction: Please note that a previous version of this press release mentioned 'metric tons' rather than the correct unit – 'million tons'.