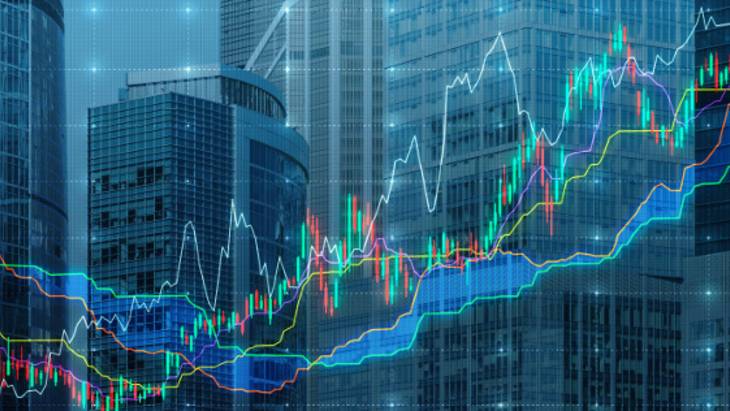 German coal-fired power stations are having an ever-greater effect on the European power mix. Growing exports to neighbouring countries are crowding out power from gas-fired plants and raising overall CO2-emissions in Germany and other parts of Europe. This trend will increase in the coming years as European power markets become more integrated. An analysis by Agora Energiewende forecasts that Germany will fail to meet its 2020 climate protection goals (cutting emissions by 40 percent over 1990) or its 2030 goal (a cut of 55 percent) without political action.

The growing impact of electricity produced by German coal-fired plants on the European power market is the result of ever-closer market integration, and of persistently low prices for greenhouse-gas pollution certificates in European emissions trading. These conditions have been particularly advantageous for lignite power plants, which produce cheap electricity due to cheap fuel and pay little for sizable carbon dioxide (CO2) emissions thanks to the low price of emissions certificates. As a result, coal-fired power plants have driven gas-fired plants out of the German market.  In addition, they have posted record after record in power exports in recent years. Around six percent of Germany’s electricity output is now piped abroad.

This upward trend in the use of coal-generated electricity is likely to increase further in the coming years. The power grids joining Germany and its neighbours will be strengthened, making more transport capacity available for exports. At the same time, Germany will need less and less power from coal-fired plants as a result of the expansion of renewable energies. In consequence, more and more coal-produced electricity will be available for export to other countries, hurting gas-fired plants in regions like the Netherlands and Italy. If the price of CO2 certificates remains low, these plants will not be able to produce electricity at prices lower than German coal plants.

In sum, electricity currently being exported from Germany is around twice as damaging to the climate as the electricity sources it is crowding out. As a result of this trend, greenhouse gas emissions across Europe are rising.

Agora’s analysis suggests that even the introduction of a market stability reserve in EU emissions trading, planned for 2019,  will no longer be able to reverse this development. As the reform will require several years to raise CO2 prices – and bring about emissions reductions - in the EU, it will come too late for Germany to reach its 2020 climate targets.

“As emissions trading looks set to remain moribund for some time to come, Germany’s coal-fired plants will continue to displace the electricity output of gas-fired plants in neighbouring countries. Greater integration of power markets will reinforce this trend and lead to higher CO2 emissions in Germany and the rest of Europe,” says Dr. Patrick Graichen, Director of Agora Energiewende. “The implication is that Germany will only be able to reach its climate target of a 40 percent reduction by 2020 if it introduces a national climate protection instrument to supplement emissions trading.”