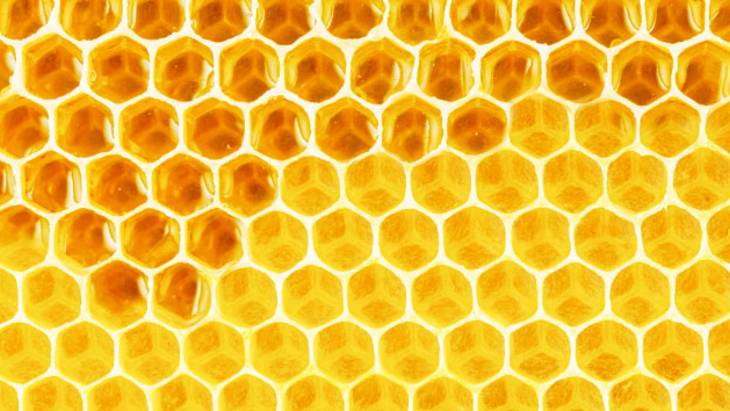 The number of wind turbines and photovoltaic panels installed across Germany continues to rise as part of the country’s ambitious Energiewende, or energy transformation. The vast majority of new renewable energy systems are connected to local distribution grids, thus increasing the volume of electricity that must be transported between regions using high-voltage transmission lines. However, grid bottlenecks often prevent transmission between certain regions from taking place. To address this problem, Germany’s grid operators are forced to throttle the production of wind energy and/or activate alternative sources of power. The costs associated with redispatch and feed-in management exceeded one billion euros in 2015. With the further progression of the energy transformation, grid bottlenecks are expected to become an increasingly frequent occurrence.

In a new study commissioned by Agora Energiewende, experts investigated the mechanisms that could be used at a regional level to reduce grid bottlenecks, thus minimizing the need for redispatch and the throttling of renewable energy production. The authors of the study believe that by establishing regional smart markets with specific features, it will be possible to mobilize flexibility among electricity consumers at the regional level, thus reducing bottlenecks while increasing the overall efficiency of the power system. The new study foresees regional smart markets as a supplement rather than a replacement for existing wholesale markets.

A key finding of the study is that the required market solutions vary by region, depending on local challenges. In regions with a very high share of production from wind energy, smart markets could eliminate bottlenecks by encouraging flexible demand options, such as power-to-heat. The study foresees grid operators regularly putting their flexible-demand needs to tender on a flexibility market. Successful bidders would receive compensation for the expenditures they incur to flexibly boost or throttle their energy production or consumption.

By contrast, in grids with high load levels and a large share of production from solar PV, smart markets can be used to reduce bottlenecks by promoting a strong and simultaneous increase in electricity demand. The activation of various types of flexible demand would be possible, including demand to charge storage heaters or electric vehicles. In this market situation, the authors of the study recommend the adoption of a “quota scheme”. The underlying idea is that certain grid users should not have an unlimited right to use the grid. Under the quota scheme, grid operators would be authorized to instruct the owners of facilities that contribute or withdraw power to adjust their activities to the current grid situation. Participation in the quota scheme could be made voluntary or mandatory, and compensation could potentially be provided to facility owners.

The study stresses that smart markets should not be implemented “at any price”. In order to be efficient, such markets must be less expensive than the costs that would otherwise arise for redispatch and feed-in management. The compensation provided to generation system operators for redispatch measures and the throttling of renewable energy production provides an indication of the aggregate upper price limit that could be tolerated for the flexibility services traded on regional smart markets. With the further progression of the energy transition, questions are sure to arise concerning the extent to which bottlenecks should be addressed by expanding power grids, or instead by leveraging smart markets – and, by extension, who is to bear the costs. This is a particularly relevant question in relation to the broader deployment of electric vehicles.

“Regardless of the precise route taken in the further development of the power system, smart markets are a no-regret option that should definitely be implemented,” says Dr. Patrick Graichen, Director of Agora Energiewende. “Yet for this to occur, we must curb regulatory restrictions while also further developing tools that are currently in place. The reform of existing taxation, subsidy and financing mechanisms is imperative in this regard, considering their impact on our ability to harness flexibility.” According to Graichen, the reform of such mechanisms must take into account the interrelationships between existing electricity markets, future grid expansion, and the need to coordinate between actors in the area of data exchange and operations management.

The study, entitled Smart-Market-Design in deutschen Verteilnetzen (“A Smart Market Design for German Distribution Grids”), was undertaken on behalf of Agora Energiewende by the consulting firm Ecofys and the Fraunhofer Institute for Wind Energy and Energy System Technology (IWES). The German-language study, which was presented by the authors to a professional audience on 21 March in Berlin, can below be downloaded free-of-charge. An English summary is part of the report.