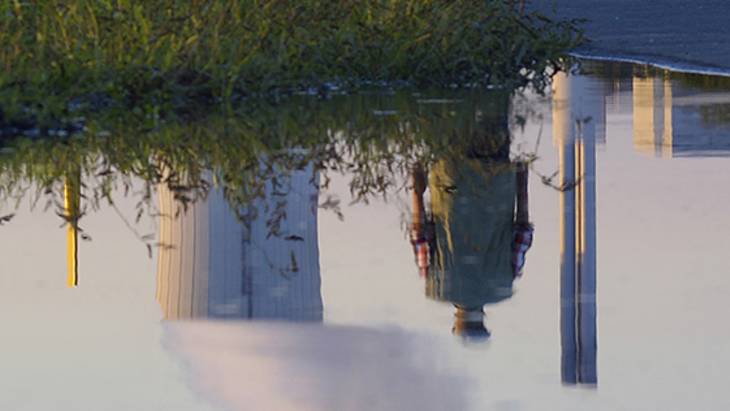 Old, inflexible coal-fired plants are hindering European climate protection goals and a long-term, cost-effective and secure power supply for the region.  The planned reform of the European Union’s power market regulation will not change that. Therefore, the EU should develop a strategy for the socially compatible shutdown of old, inflexible and climate-damaging power plants in addition to power-market reform. Such strategy would render the politically agreed expansion of renewable energies in Europe easier and cheaper. Agora Energiewende and the Regulatory Assistance Project (RAP) highlight the need for such a strategy in their latest research paper.  The paper was published at the occasion of the first status report of the Energy Union, which Maroš Šefčovič, Vice President of the European Commission, presented on 18 November in Brussels.

The European Union has set itself climate and energy goals similar to those of Germany. The European Commission expects that renewable energy sources will generate approximately 50 percent of power in the EU by 2030 - above all from volatile wind and photovoltaics. “This shows the much needed transformation to a more flexible energy system has been on the EU’s agenda for a while. Unfortunately, up until now, there has been no coherent strategy to realise such a transition”, says Dr Patrick Graichen, Director of Agora Energiewende. “The efforts by the European Commission to create a European Energy Union with consistent climate and energy policies are very welcome. However, the current power market in conjunction with low prices for CO2 certificates is delaying the shutdown of old and inflexible coal power plants. This makes the much-needed expansion of flexible and environmentally friendly energy sources more expensive than necessary. It is time the European Union reacts to this situation and develops a ‘smart retirement strategy’ to ensure that old, inflexible and high-carbon capacity will be successively retired from the power system.”

Two issues are blocking the power system transition: Firstly, the overcapacity in European power markets, from which the cheapest and dirtiest power plants are profiting, even though this clashes with climate goals. Continuing low prices for emissions certificates mean this situation will not change before 2030. Secondly, some EU countries are supporting fossil-fuelled power plants, supposedly to ensure security of electricity supply. While capacity mechanisms can be a useful part of a power market, so far the flexibility of power plants and their contribution to climate protection have hardly played a role when deciding on state support. As a result, mainly old, polluting and inflexible plants are profiting from capacity mechanisms.

To address this situation and support the transition of the European power system, the Agora and RAP paper sets out five elements of a “Smart Retirement Strategy”. It should:

The transition of the European power system will take at least until 2030. During this period, even a reformed and more flexible power market will not be able to finance the scale of renewable-energy expansion the EU envisages. CO2-certificate prices high enough to accomplish this are not expected until 2040. “Even after 2020, the European framework for renewable energy will still need to enable Member States to provide targeted support for the further and steady expansion of renewables,” says Graichen. “This should take into consideration the much lower costs in areas like onshore wind and photovoltaics.”

The paper - “The Market Design Initiative and Path Dependency: Smart retirement of old, high-carbon, inflexible capacity as a prerequisite for a successful market design” - is available for download below.