Europe can start investing now in future-proof climate neutrality. The hydrogen demand of steel, ammonia, and chemical plants will inevitably increase on the way to a climate-neutral EU by 2050. These industrial sites are already predestinated to become anchor points for the development of a European hydrogen infrastructure. 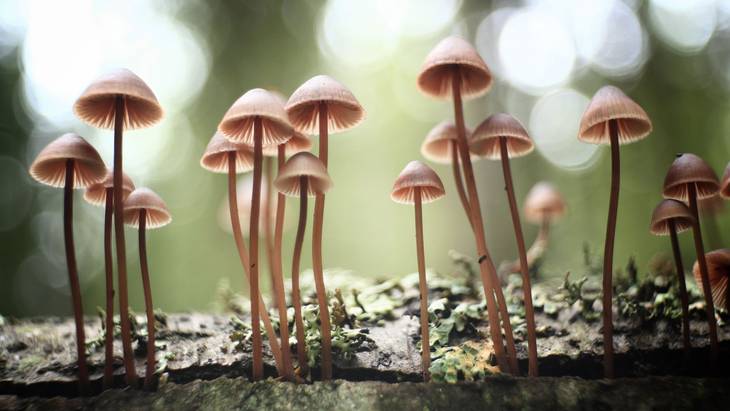 In defining pathways for Europe to become climate-neutral by 2050, low-carbon hydrogen has entered the forefront as a potential solution in many applications. However, the advent of the hydrogen economy has so far been hampered by the chicken-and-egg problem of hydrogen infrastructure. Now, a new study by Agora Energiewende entitled “No-regret hydrogen: Charting early steps for H₂ infrastructure in Europe” identifies early opportunities for anchoring hydrogen infrastructure around inescapable demand.

Hydrogen will be a key technology option for achieving climate neutrality in industries such as steel, ammonia, and other high-value chemicals. As European policy increases pressure on carbon-intensive basic materials production, the industry is ready to kick-start the transformation. In partnership with AFRY, Agora analyzed infrastructure needs for Europe’s industry clusters to be developed for climate-neutrality targets.

The sheer volume of industrial hydrogen demand, both legacy and emerging, will help to bring down the costs for low-carbon hydrogen and serve as an anchor for hydrogen infrastructure. Focusing on industrial hydrogen demand is a risk-minimizing strategy, as hydrogen might not, for instance, be widely used for heating and road transport because electrification is much more efficient. Therefore, the rollout of a hydrogen infrastructure should be linked to no-regret industry demand to avoid future stranded assets.

By 2050, inescapable demand from industry alone will require some 270 TWh of hydrogen in the EU-27, nearly half of which will be devoted to steel production. In certain other subsectors, such as high-temperature heat, hydrogen and electrification might both be technically possible, with economics determining the winner.

“What it boils down to,“ explains Frank Peter, Head of Industry at Agora Energiewende, “is that hydrogen will not replace oil and gas everywhere.” Instead, renewable electricity will be the default energy source, with hydrogen filling in gaps.

“The question is then what infrastructure can be built today without Europe overbuilding for hydrogen,” Peter says. To this end, the study also maps centers of likely industrial demand for hydrogen in 2050, most of which will be devoted to ammonia and steel production. The study thus provides a cursory map for the planning of a European hydrogen network.

One key conclusion is that even the most optimistic scenario for hydrogen could make do with a gas network smaller than the one Europe currently has. In 2050, total hydrogen consumption could come in somewhere between 1,000 and 2,000 TWh annually, compared to roughly 4,600 TWh of natural gas demand in 2017.

Finally, the study finds that hydrogen from renewables will be the least expensive option in the long run, with fossil-based hydrogen with carbon capture serving as a transition fuel only in the interim – a timeframe that could close as early as the end of the 2020s.

The study was conducted by AFRY Management Consulting and published by Agora Energiewende. It is available for download below.