Learning from the Yellow Vest Protests: On the Relationship between Climate Protection, CO2 Prices and Social Justice 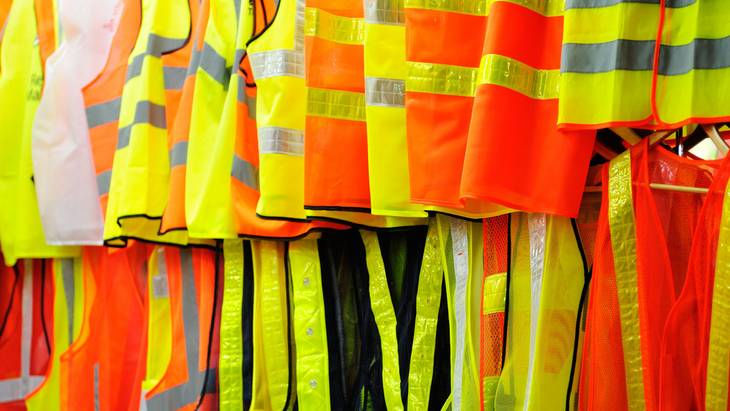 The Yellow Vest protests that erupted last year across France are the result of a series of mistakes by the French government that have further widened the gap between rich and poor. Among France’s misguided social and economic reforms was a carbon tax hike on petrol, diesel, heating oil and natural gas. The problem with this policy was not the tax increase but the failure to redistribute the proceeds, which put a particular strain on poorer households. The negative public response in France offers two clear lessons for carbon tax policies: that citizens with low incomes should receive relief equal to the amount of the carbon tax and that CO2 levies, while effective at cutting carbon use, are not a suitable instrument for shoring up government coffers. These are the main findings of a new study by Agora Energiewende on the causes of the Yellow Vest protests in France.

“The protests that started in the fall of 2018 were not so much against climate protection but against a system of taxation that falls disproportionately on poorer households, a system that the carbon tax hike exacerbated,” Murielle Gagnebin, one of the authors of the Agora study, says. “The Macron government raised not only the price of carbon but also the tobacco tax and social welfare contributions, while cutting housing subsidies,” Gagnebin explains. “All this puts a much greater strain on low-income households than on middle-income ones.” The social divide was compounded by the abolition of the wealth tax, which greatly benefited affluent households. “So when French protestors say that the gap between the rich and the poor is growing, they are right. But this only partly due to the carbon tax, and this part is relatively easy to solve,” Gagnebin says.

How? The disproportionately high burden on poorer households can be offset by giving back to the most affected groups. The Agora study found that such a measure is necessary to increase public acceptance. Like any excise duty, a carbon tax on energy use hits low-income households harder in percentage terms than high-income households. “Another possible option is a per-capita rebate system like the one in Switzerland, where every citizen currently receives 68 euros a year,” Patrick Graichen, the director of Agora Energiewende, says. "Switzerland is an example of how to introduce carbon taxes without causing protests.”

A further recommendation of the study is to avoid using carbon taxes for shoring up government budgets. “If deficit levies are to be met with public acceptance,” Graichen observes, “they must be revenue neutral.” In France, by contrast, most of the revenue from the carbon surcharge on energy taxes was earmarked for budget relief. This is why large parts of the population did not see it as a climate protection measure. “In addition to a system for compensating low-income households,” Graichen says, “it is necessary that carbon tax revenues be visibly used for climate protection measures.” One such measure would be a special fund that gives certain parts of the population generous subsidies for the purchase of climate-friendly vehicles or for green building upgrades.

The Agora study “The Yellow Vests Protests: An Analysis of French Carbon Pricing” is available for free download below. It provides detailed data on the social effects of Macron’s social and economic reforms and on the development of France’s carbon surcharge.