Although Japan has experienced a solar boom in the past five years, ongoing concerns about the stability of its power grid have slowed the expansion of wind and solar, leaving the country with renewable energy targets below the global average. But an independent study has shown that technical solutions exist that can help Japan meet the challenges of transitioning to clean energy. 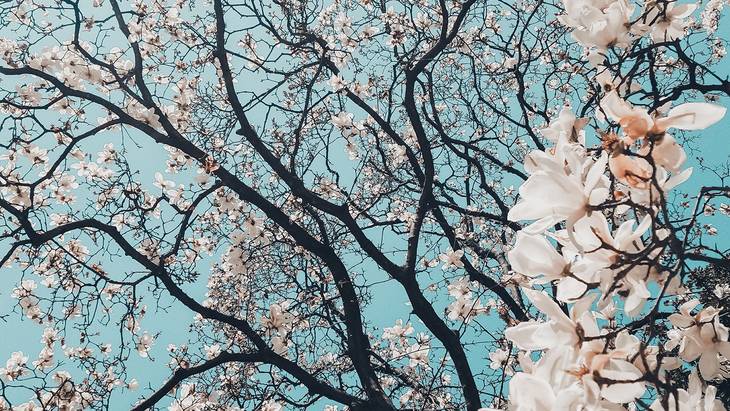 Presently, the Japanese government plans to increase the share of renewables in the country's power supply to 22­­-24 per cent by 2030. But according to a recent study by Agora Energiewende and Japan's Renewable Energy Institute (REI), this target falls far short of its actual potential for 2030, which is at least 40 per cent. As the study points out, not only has Japan grown into one of the world's most dynamic markets for photovoltaics; its power grid can handle considerably larger volumes of wind and solar power than previously assumed. The Agora-REI study is the first independent study to examine how growing shares of renewables affect the Japanese electricity grid. The analysis was prepared by Elia Grid International and GridLab, consulting firms specializing in power systems.

The study's findings defuse the argument, frequently heard in Japan, that the peculiar features of the Japanese power grid permit only a small amount of feed-in from variable renewables. "In our analysis, we looked at the limitations of the Japanese power grid and asked ourselves, Which technologies can meet these challenges?" Dimitri Pescia, a senior associate at Agora Energiewende, explains. The study identifies existing technologies not yet used in Japan that can greatly increase the share of renewables on its power grid. "Japan's transition to clean energy can be more ambitious than currently envisioned," Pescia stresses.

The switch to renewables in Japan poses two main challenges. For one, the grid frequencies in the eastern and western parts of the island nation differ – running at 50 and 60 hertz, respectively. This complicates the coordination of grid sectors, a capability that is especially important for increasing the feed-in of renewables in a country where wind turbines are primarily located in the east and solar power stations are primarily located in the west. What is more, Japan’s power grid is not connected with grids in other countries, which rules out load balancing by means of importing and exporting electricity. Instead, the provisioning of grid stability must take place within a closed power system. Nevertheless, Japan’s power generation capacity equals that of Germany and France combined. “The Japanese power system is very large in itself,” Pescia says.

"The central point for grid stability is that renewables are just as good at stabilising grids as conventional power sources," Pescia says. Accordingly, as renewables increase and conventional power sources decline, the former can assume the role of the latter in responding to and stabilising frequency changes in the power grid. For instance, some wind turbines and solar stations can be kept throttled down so that they can quickly power up in the event of a sudden loss of frequency. Moreover, there is an entire array of other alternatives for quickly balancing frequency without the rotating masses of conventional generators. These include battery storage systems, HVDC converters, flywheels, demand management for large power consumers, and the retrofitting of old power plants.

“From a grid standpoint, nothing speaks against a greater expansion of renewables in Japan. The country quickly became the most dynamic market for photovoltaics after China. This trend must not be undercut by cautious clean-energy targets. The Japanese government should rethink its expansion strategy,” Pescia says. In order to increase its share of renewables beyond current targets, Japan needs modern grid control technology and a non-discriminatory market mechanism that expedites the feed-in of power from renewables. It also needs to make grid data more easily available. “In view of the limited access to grid data, our study is especially relevant. Independent expertise can help uncover clean-energy potential,” Pescia notes.

Following the publication of the summary for policy makers, the full study "Integrating renewables into the Japanese power grid by 2030" with the modelling results is now available for free download in Japanese and English. The Japanese grid model (PowerFactory data) developed for this project can also be downloaded. The study was prepared by Elia Grid International together with the European Training and Research Centre GridLab.