High shares of wind and solar power transform the entire power system and can lead to additional costs aside from building the power plants themselves. A new background paper examines these dynamics and concludes that not only the direct integration costs are low, but also the controversial indirect costs – as long as the power system becomes considerably more flexible. 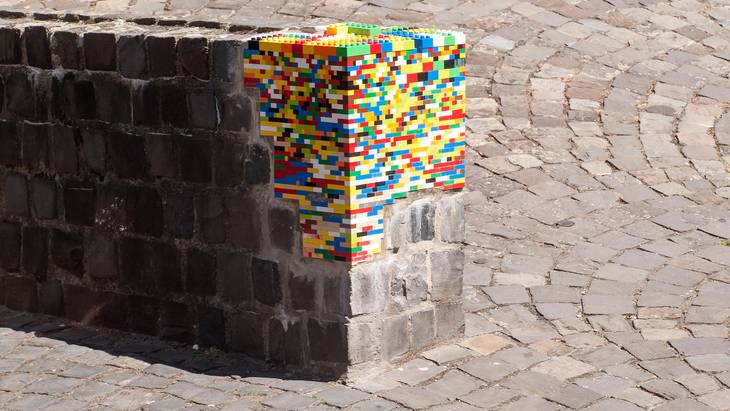 Which costs result from the renewable energy expansion, aside from building power plants themselves? This question has become one of almost philosophical nature – and is heavily debated in the energy business and policy community.

Agora Energiewende has now addressed this in a background paper. The paper explains the various perspectives in this factious debate, and outlines insights that have emerged. The study evaluates the so-called integration costs of a 50 percent share of wind and solar power in Germany. The costs of expanding the power grid and the provision of balancing energy are undisputed. These stand typically at around 5 to 13 euros per megawatt-hour of renewable power, even with high shares of renewables.

Controversial, on the other hand, are the indirect effects of renewables on conventional power generation. This debate usually focuses on the so-called “back-up” costs: the costs necessary for keeping sufficient capacity within the system in order to ensure its adequacy. This “back-up” approach, which may appear intuitive, results in costs of at most 3 euros per megawatt-hour of renewable power, the study shows. Thus, while the approach may appear intuitive, the costs are so small that they are not significant per se.

If and how such lost revenues can be attributed to renewables is a source of contention among experts. The answer depends heavily on the perspective taken. Costs resulting from the reduced utilization of conventional plants amount to a maximum of 13 euros per megawatt-hour, with a 50 percent share of wind and solar energy in Germany, the study shows. In addition, a flexible adaptation of the power system over the next 20 years can reduce these costs to almost zero. Under certain circumstances, the costs of declining conventional power plant utilization could even be negative – renewables would then provide an integration benefit. This could be the case if the reductions in external costs (for example CO2 costs) outweigh the effect of lower utilization of conventional power plants, or if cheaper renewable energy replaces expensive power from conventional plants.

Due to the complexity of integration costs and the debate over this topic, the study propose a different approach based on comparing the total system costs of different wind and solar scenarios. This approach can assess the total costs while avoiding the controversial attribution of system effects to specific technologies.