How to make renewable hydrogen cost-competitive

The expansion of renewable hydrogen in the European Union calls for policy support in the order of 10–24 billion euros a year until the end of this decade. A joint study by think tank Agora Energiewende and its partner Guidehouse outlines which policy instruments are essential for renewable hydrogen’s successful market uptake – and its economic competitiveness. 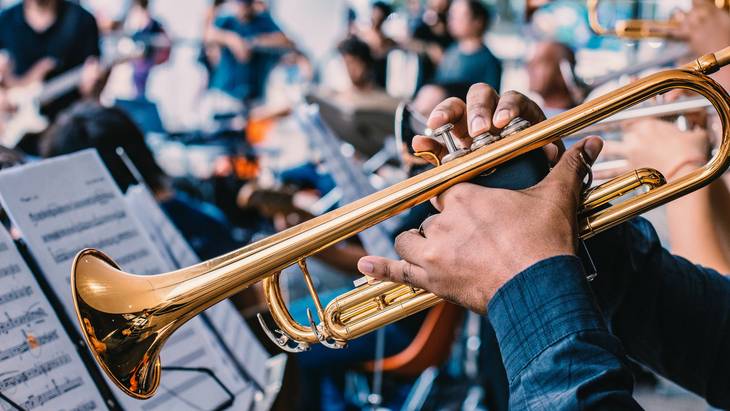 Hydrogen (H₂) is used today in oil refining as well as in producing ammonia and methanol. The European Union uses an annual 340 terawatt-hours of hydrogen that is almost entirely produced via fossil fuels, for example natural gas, and therefore is a major greenhouse gas emitter. Renewable hydrogen, generated through electrolysis using 100 percent green energy, is the climate-neutral alternative.

The EU’s target of cutting emissions by 55 percent by 2030 thus calls for a substitution of fossil hydrogen with renewable alternatives. As the EU embarks on its journey towards climate neutrality, the demand for clean hydrogen will increase even beyond the current demand for fossil hydrogen, for example to replace natural gas in industry or jet fuels in planes. However, to produce renewable hydrogen proves to be significantly more expensive than using fossil fuels. It is therefore crucial to drastically lower its production costs in the transformation to climate neutrality.

The study “Making renewable hydrogen cost-competitive: Policy instruments for supporting green H2” finds that it will cost an annual 10–24 billion euro until the end of this decade to support the use of renewable hydrogen in line with the targets of the European Commission’s Hydrogen Strategy. In this context, Agora Energiewende and Guidehouse underscore the need to channel funding first to uncontroversial and no-regret applications where hydrogen is clearly needed. To do so, they have identified the best-suited policy instruments, namely carbon contracts for difference in industry; a quota for aviation; auctions to support combined heat and power plants; measures to encourage markets for decarbonised materials; and hydrogen supply contracts.

Uncontroversial and no-regret applications include steel, ammonia and basic chemicals production in the industrial sector, long-haul aviation and maritime shipping, as well as long-term storage in the power sector and residual heat load in existing district heating systems.

“Policy support for the expansion of renewable hydrogen in its early stages will not come cheap; even a carbon price of 100 to 200 euros per tonne will not be enough to make renewable hydrogen sufficiently competitive. This is why we have to prioritize: funding for renewable hydrogen should be based on targeted policy instruments and should focus on uncontroversial and no-regret applications”, says Patrick Graichen, Executive Director of Agora Energiewende.

The report is published less than a week before the European Commission presents its Fit for 55 package. The latter contains 12 legislative proposals set to cut emissions across the EU as part of its effort to hit net zero emissions by 2050. This will require far-reaching changes in terms of mobility, housing and how industrial goods are produced. Renewable hydrogen will be a key element in its implementation.

The 96-page publication is available for free download below. It will be complemented in the fall with legal analyses by Becker Büttner Held on each of the proposed policy instruments.