How Germany can successfully exit coal by 2040

Agora Energiewende proposes a “Roundtable for a National Consensus on Coal” and presents 11 principles for a step-by-step decarbonisation of the power sector by 2040. 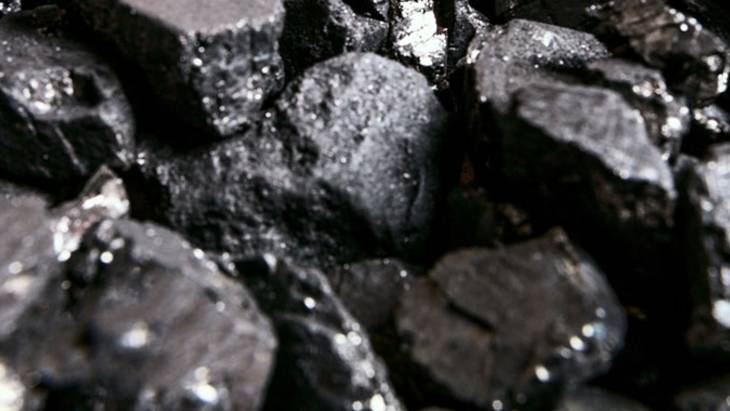 After the historical climate protection agreement in Paris, Germany has the responsibility – like all other countries – to eliminate greenhouse gases from its energy system (decarbonisation). Agora Energiewende therefore has developed a consensus-oriented proposal for an ordered retreat from the climate-damaging use of lignite and hard coal in power production by 2040. “We propose that the German government convene a ‘Roundtable for a National Coal Consensus’,” says Dr. Patrick Graichen, Director of Agora Energiewende. This would enable an open dialogue among all participants, in order to negotiate balanced and fair core elements of an exit from coal-based electricity generation. The Agora Energiewende proposal outlines 11 essential principles.

“The energy sector has the right to planning security and reliability. If policymakers continue to stick their heads in the sand when it comes to decarbonising the electricity system, this will lead to the highest possible level of insecurity for all parties,” warns Graichen. The goal of the ‘Roundtable for a National Coal Consensus” should be to achieve an agreement in 2016 on the broadest possible political and societal level. “This agreement should – like the nuclear consensus – lead to a law mandating the exit from coal, enacted by a broad majority of the upper and lower houses of parliament,” says Graichen.

For Germany to meet its climate protection goals and also maintain the security and affordability of the power supply, Agora Energiewende proposes gradually shutting down coal power plants in maximal increments of three gigawatts per year (this amounts to around three-to-four large power plants). This should begin in 2018. “To achieve climate protection goals, the last coal power plant should be taken off the market in 2040,” Graichen says. “It is also imperative that no new lignite mines are opened in the future.”

Agora Energiewende’s paper outlining key issues envisions shutting down coal power plants in the most cost-effective manner possible. Just as with the nuclear power exit, that means above all closing the oldest power plants when they reach a certain age, and lowering that age limit over the course of time. In return, national policymakers must promise not to make any further one-sided demands on the coal industry in the future. The CO2 certificates that are freed-up by exiting coal would have to be removed from circulation in the European emissions trading system and that system would have to be strengthened overall.

An essential element for cushioning the burden on lignite mining regions will be reliable structural policy measures over the entire period until 2040. The lignite regions should therefore be supported with 250 million euros per year. “Because the energy transition is mainly a federal initiative, this additional structural support should come entirely from the federal budget. The states involved also know best which structural measures make the most sense locally, and should therefore decide themselves how the funds are used,” Graichen recommends.

In addition, a fund should be set up to cover the costs of recultivating open-pit  mines when support for lignite is ended. Instead of the previous practice of mining companies setting aside reserves, they should in the future contribute around 2.50 euros per megawatt-hour of lignite power to this fund. This would grow over the years to several billion euros. “We should establish early on how we will deal with recultivating open-pit mines after the gradual exit from coal, otherwise we will have the same discussion later that we are currently having about nuclear provisions,” says Graichen.

“Decarbonising the power system will only be successful if there is a fair and balanced societal consensus. Our proposal aims for this: It requires all participants to make sacrifices, but avoids unreasonable hardships and relies on trade-offs between different interests. In addition, it offers planning security and sufficient time to prepare for the changes. That is true for power plant operators and for lignite miners and the regions that currently live from lignite mining,” Agora Director Graichen explains.

The incentive paper, “Eleven principles for a coal consensus: A concept for the step-by-step decarbonisation of the German power sector” is available for download in a short and long version below (in German language, English summary available). The long version contains a thorough discussion of the 11 principles, and comprehensive modeling results regarding, among other things, the – relatively minimal – effects of this concept on power prices. These were compiled by the consulting firm Enervis Energy Advisors for Agora Energiewende.