The rules on the electricity markets in the countries of Central Western Europe differ widely from each other. As a result, the flexibility of the electricity system cannot be optimally used. A study by Agora Energiewende points to the causes and paths to resolving the problem. 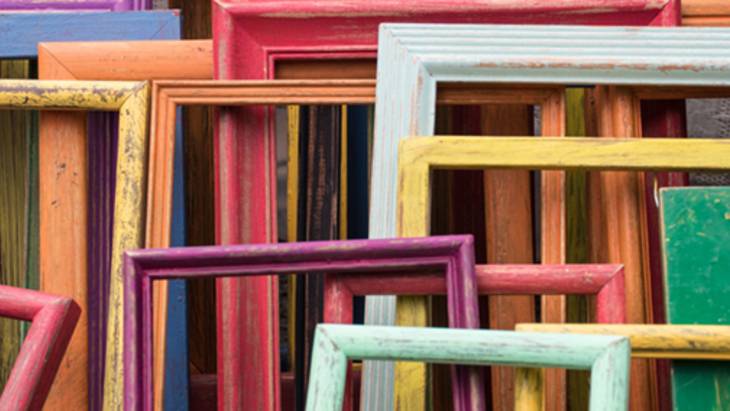 In electricity trade between the countries of Central Western Europe (CWE), efficiency losses repeatedly occur due to incompatibility. The reason is that the regulations for the short-term electricity markets differ widely from country to country. This is the result of a study by Agora Energiewende, which has now been presented. The inefficiency of cross-border electricity trading undermines the common goals of Austria, Belgium, France, Germany, Luxembourg, the Netherlands and Switzerland. These countries are working in the Pentalateral Energy Forum to develop better integration of the CWE electricity markets. Here, the main aim is to meet the increasing demands for flexibility arising from the expansion of photovoltaics and wind power.

Particularly affected are the markets for balancing energy, via which the differences between planned electricity generation and demand and the situation in reality can be compensated. Here, the countries of the Pentalateral Energy Forum are all pursuing different approaches. These are not only not easily compatible with each other, but are also characterised by major differences in pricing rules for balancing energy. These reflect the differences in the respective market regulations in the different countries.

A similar situation prevails on the markets for intraday electricity trading. In the Netherlands, Belgium and France, for example, an output of one megawatt hour of electricity must be offered on the intraday market in hourly blocks. In Austria, Switzerland and Germany, however, offers each quarter-hour are also possible. As a result of this difference, while it is possible to trade in electricity from renewable energies from France to Germany and vice-versa, this is only possible if the output can be provided for a period of at least one hour. Marketing via quarter-hourly products, which is far more relevant for wind power and the photovoltaic sector therefore ultimately remains limited to a geographically restricted market area.

“Market regulations which are in harmony with each other are a key prerequisite for the electricity market beyond national borders”, Dr Patrick Graichen, Director of Agora Energiewende, explains. “Only in this way can the major potential for flexibility in Central Western Europe be optimally utilised.”

“The alignment of the market regulations is a key prerequisite to enabling renewable energies to be successfully and cost-efficiently deployed in the European electricity system. This is a necessary step if we are to increase the share of renewable energies in the European electricity mix to around 50 per cent by 2030”, Graichen claims. “Our study describes the areas where work can be done in order to achieve the improvements needed here.”

The study, “Refining Short-Term Electricity Markets to Enhance Flexibility”, was produced by CE Delft (Netherlands) and Microeconomix (France) on behalf of Agora Energiewende. It is available as a free download below.