Agora Energiewende has published a study on how wind power and photovoltaics can replace aging lignite-fired power plants in Southeast Europe. The modelling shows that power outages can thus be significantly reduced. 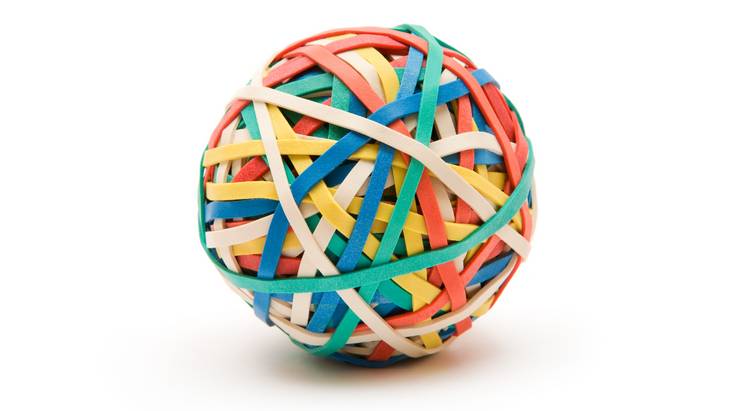 A 50 per cent share of renewable energies in the electricity mix and the expansion of electricity grids by 2030 would both reduce the costs of the electricity system in countries in Southeast Europe and increase supply security. It also solves the problem that more than half of the region's electricity is currently produced in old, inefficient and climate-damaging lignite-fired power plants, which will have to be replaced in the next few years. This is shown by an analysis for Agora Energiewende. The analysis modelled how the electricity demand for 2030 can be met by reducing the coal-fired power generation by around 60 per cent and by simultaneously doubling the wind and photovoltaic capacities.

“The countries in Southeast Europe will anyway have to invest massively in new power generation capacity in the coming years in order to replace their outdated power plants,” says Matthias Buck, Head of European Energy Policy at Agora Energiewende. “Our analysis now shows that this is best possible with wind farms and solar power plants supplemented by several hydropower and gas-fired power plants.” The prerequisite for this, however, is that the currently planned projects for new power transmission lines are also implemented. “They will more closely mesh the electricity systems in Southeast Europe. This will increase security of supply and reduce the need for new power plants, since the new lines will enable the electricity systems in the countries within Southeast Europe to complement and support each other more closely,” stresses Buck. At the moment the countries often suffer from power outages. These would be drastically reduced in the event of a conversion as proposed by the study.

Closer meshing also reduces the need for flexibility, which is generally associated with the expansion of weather-dependent wind and solar energy. The modelling shows that the flexibility requirements can essentially be met by gas-fired and hard coal-fired power plants that already exist today. In such a system, these will merely have to be be ramped up and down more frequently.

“On 18 June, the European Commission published its recommendations regarding the draft National Energy and Climate Plans for the EU Member States for 2030. In particular, it calls on the Member States in Southeast Europe to speed up the expansion of renewable energies, increase cross-border cooperation and adopt clear strategies for reducing coal-fired power generation. Our analysis shows that a strategy of expanding renewable energies and electricity grids in parallel enables the countries in Southeast Europe to guarantee supply security and make their contribution to achieving Europe's climate protection targets,” stresses Buck.

The study entitled “The Southeast European power system in 2030” was produced by the Hungarian Regional Centre for Energy Policy Research (REKK) on behalf of Agora Energiewende. It was funded by the German Federal Environment Ministry's European Climate Protection Initiative (EUKI) and the Austrian Federal Ministry for Sustainability and Tourism. The study contains numerous illustrations and data attachments with the model inputs. The publication is available in English at www.agora-energiewende.de where it can be downloaded free of charge.