Germany's contribution to the Paris Climate Summit has far-reaching consequences for its power plant fleet, according to a study commissioned by Agora Energiewende 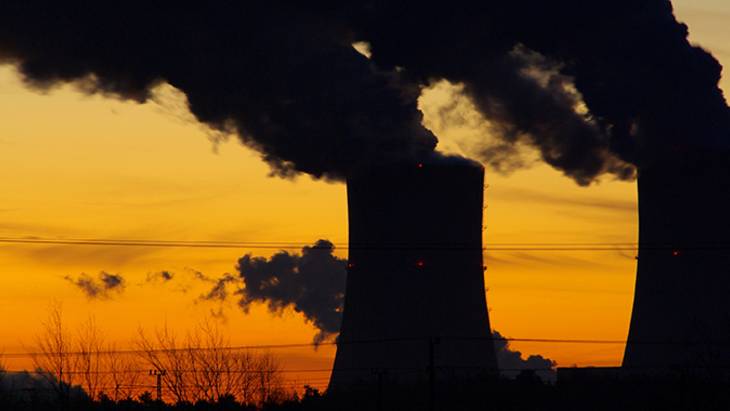 For Germany to achieve its 2030 and 2040 climate policy goals, power generation from coal-fired plants must be slashed 60 percent by 2030 and nearly done away with by 2040. This means cutting coal-fired production to around 100 terawatt hours (TWh) by 2030 from 260 TWh today and to less than 40 TWh per year by 2040. Since European emissions trading is not enough to achieve the goals, even at CO2 prices of around 40 euros per tonne by 2040, additional climate protection instruments are required at the national level. These are the key findings of a study commissioned by Agora Energiewende. A systematic, cost-minimising approach to reducing the use of coal in power generation would, according to the study, raise wholesale power prices by around 0.3 cents per kilowatt-hour. Thus, it would be easily manageable for industry on the whole.

"Among other things, the Paris climate conference will look at the 2030 goals of the treaty states, including Germany’s pledge to cut 55 percent of greenhouse gas emissions by that year. The electricity sector will play a key role in reaching this goal because it is the largest single emitter of greenhouse gases. The same applies to the climate targets for 2040 and 2050," says Dr Patrick Graichen, director of Agora Energiewende. "A consensus over the long-term strategy for a coal exit and the related structural change is therefore imperative. The German government’s planned coal reserve for 2020 is thus only the prelude to the real challenge that stands before us. "

The medium-term German climate protection goals are: reducing greenhouse gas emissions by 55 percent by 2030, 70 percent by 2040 and 80-95 percent by 2050, all compared to 1990 levels. The German parliament and federal government have reaffirmed these goals through their energy policy-decisions on the 12th and 18th of November, ahead of the Paris climate conference.

The Agora study also examined the effects on the European electricity market. According to the study, the reduction in German coal-fired power generation will not only improve Germany’s carbon footprint, but Europe’s as well. This is because the oft-unused gas power plants on both sides of the German border will benefit and will no longer be displaced by climate damaging coal power plants in Germany. The study also recommends a closer integration of national climate instruments within European emissions trading. Thus, the emission allowances that are freed up by a national climate exit should be withdrawn from the market, so they do not lead to additional greenhouse gas emissions elsewhere in Europe.

“Giving the coal plant operators predictability in their business operations also belongs to an active climate policy in the electricity sector,” says Graichen. “Where necessary, programmes must be considered that provide a social cushion for the gradual exit from coal.”

In their study, the appraisers from Enervis Energy Advisors modelled three development paths for German coal-fired electricity generation and its greenhouse gas emissions in the years up to 2040. This showed that the 2040 climate goals could only be reached in the most ambitious scenario.

The study, “The climate protection contribution of the electricity sector up until 2040 – development paths for German coal-fired power plants and their effects” is available for download below (in German language, English summary included).