The Europe-China Workshop on Carbon Markets, organised by Agora Energiewende and partners, underlines the importance of continued dialogue and collaboration between the EU and China to further the global transition to net-zero emissions. 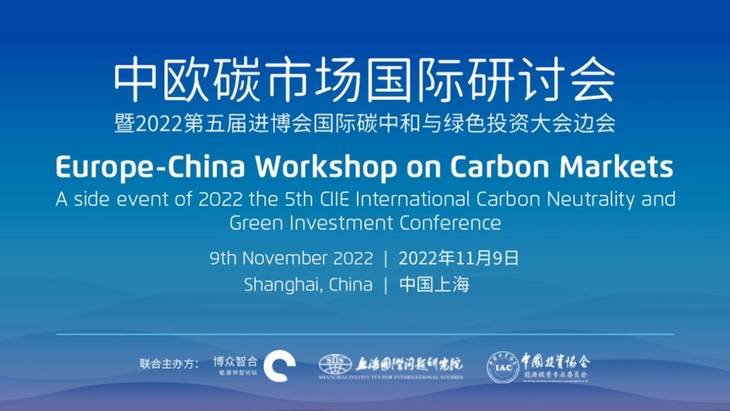 Carbon pricing is central to both the policy debate and international collaboration between China and Europe. China officially launched its national emissions trading system in 2021, while the EU’s   carbon market EU ETS – the world’s largest in terms of revenues generated – is in its fourth phase and currently under revision.

The Europe-China Workshop on Carbon Markets on 9 November saw carbon pricing experts from both Europe and China discuss the future of carbon pricing in Europe, China, and beyond.  It included an exchange of perspectives regarding the planned EU Carbon Border Adjustment Mechanism (CBAM) and its role in global climate and trade.  Further discussions included the recap of the first performance cycle and the prospect of China’s national carbon market, the coordination between carbon and power markets, corporate carbon assets management in Europe, and its implication for China’s policymaking and corporate climate action.

The European Union Emissions Trading System has been operating since 2005, and experience  and lessons learned are considered relevant for further developing carbon pricing in China.

“Europe and China share similar long-term climate goals, and both consider carbon pricing central to their transition to climate neutrality”, said Matthias Buck, Director Europe of Agora Energiewende. ”In times of rising geopolitical challenges, our dialogue helps to foster cooperation between China and Europe on how to tackle the climate crisis.”

The workshop was organised together with Shanghai Institutes   for International Studies (SIIS) and the Energy Investment Professional Committee of the Investment Association of China (IAC) as part of the International Carbon Neutrality and Green Investment Conference at the 5th China International Import Expo (CIIE).

As an international platform for promoting trade, investment, and global cooperation, CIIE set the theme “Stimulating Global Opening-up for Shared Opportunities of Cooperation and Development” for this year. It is the third year for CIIE to host the International Carbon Neutrality and Green Investment Conference and the second time Agora Energiewende contributes to CIIE with a Europe-China dialogue on pressing energy and climate issues.

To watch the recorded workshop, please visit the following site: 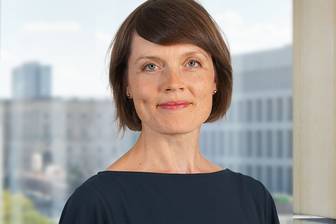