By 2030 around half of all electricity in Europe should come from renewable energies in order to reach EU climate targets. This applies to Germany, France, the Benelux countries, Austria and Switzerland. Varying volumes of national wind and solar supply can be balanced out through the cross-border integration of power systems. 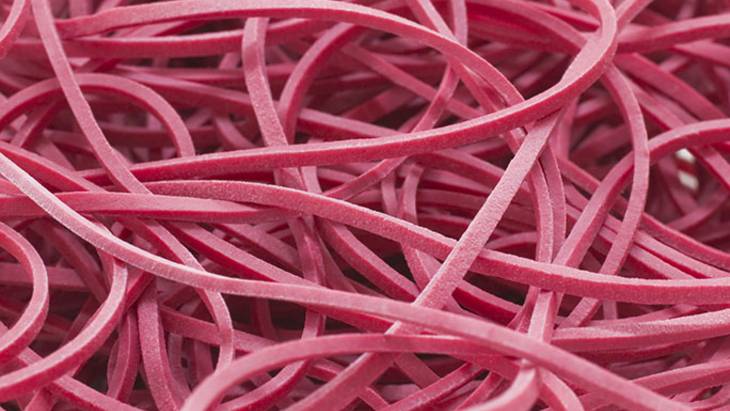 Greater integration of Central Western European (CWE region) power systems can significantly help cut costs in  balancing out weather-related electricity fluctuations, while reducing demands on other parts of the system. The CWE region includes France, Switzerland, Austria, the Benelux countries and Germany. These are the key conclusions of a study by the Fraunhofer Institute for Wind Energy and Energy System Technology commissioned by Agora Energiewende.

In view of the European Union’s climate and energy goals, the study found that wind and solar energy will develop into mainstream power sources in Europe. In 15 years, around half of the region’s power, as well as in Europe as a whole, must come from renewable energies in order to achieve 2030 EU climate goals agreed in October 2014. The lion’s share (around a third of all power production) is expected to come from wind and sun energy, as these are the lowest-cost renewable sources. Because they are weather-dependent, wind and solar plants pose the greatest challenge for national power systems, as variations in their output must be offset by other plants, power consumers and storage facilities.

The study evaluated whether a closer integration of the power network in the CWE region could reduce weather-related power fluctuations for all countries, as differences in weather across Europe cancel each other out. The study simulated power production from renewables over a full weather-year, taking into account the expected number of sun and wind facilities that will be available by 2030. In addition, although a considerable network expansion is planned, the study assumed that only half of the power lines slated for CWE countries in the European network development plan were actually built. Within individual CWE countries, it was assumed that power networks will be free of bottlenecks by 2030.

The results show more closely networking power systems in France, Switzerland, Austria, the Benelux countries and Germany would reduce demands for flexibility commonly associated with swings in wind and solar power production. The effect was so strong that the fluctuation in wind power production across the entire CWE region amounted to only half of all fluctuation in individual countries.  A closer meshing of power networks will make it possible to balance out regional weather differences and thus the differences in wind power production on a large scale. An animation produced as part of the study clearly illustrates this mechanism. It is available on the website www.agora-energiewende.de.

Greater integration also prevents losses in renewable power on very windy or sunny days, because surpluses in one region can offset the dearth of supply in another.  Compared to power systems that are not integrated, such power plant cut-offs can be avoided in 90 percent of all cases.  This also raises the monetary value of power from renewables.

Nevertheless, a closer meshing of the CWE power system does not entirely reduce the need for flexibility. Flexible power plants (pumped storage, gas plants) and power storage facilities will gain importance in backing up and balancing out fluctuations. Less flexible power plants that run continuously will only be needed to a very limited extent. That means a fundamental change in how power fleet operate. In the future, many conventional power plants will have to react very quickly to changes in production from renewable energies. This is particularly true for the German fleet, according to the study.

“The study shows that all countries in Central Western Europe can profit from the power system growing together,” says Dr. Patrick Graichen, Director of Agora Energiewende. “A closer integration stabilises the power system overall, it reduces costs and enables the use of renewable energies. Therefore, in addition to network expansion, a core element  of the Energy Union must be to gear European power market regulation toward a flexible model.”