The expansion of renewable energies is causing an ever-smaller rise in the state-set EEG surcharge, designed to encourage investment in the sector. As of 2023, the levy will likely even fall, Agora Energiewende’s EEG surcharge calculator shows. 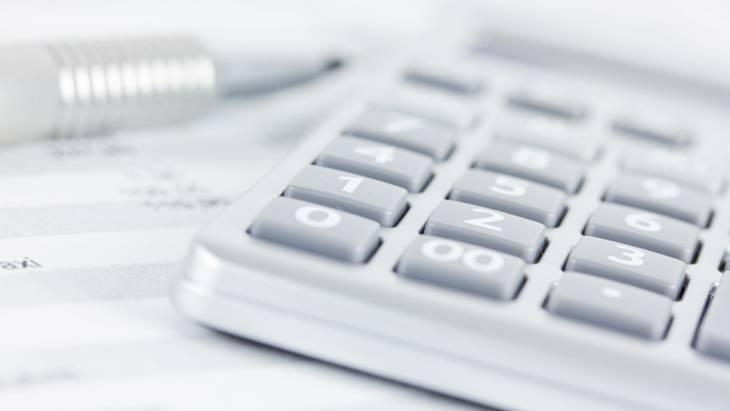 In the next eight years, the millions of euros invested in the Energiewende are likely to bear fruit: Starting in 2023, the surcharge, established by the Renewable Energy Act (EEG) to encourage investment in the sector, should fall steadily until 2035, based on the current rate of expansion. At the same time, the share of renewables in the power mix will rise to 60 percent.  As a result, power in 2035 will cost no more than today, but the share of renewables will have doubled. Onshore wind will provide the lion’s share of power,  followed by offshore wind and photovoltaics. This is according to a study just published by Agora Energiewende.

“The main reason for the foreseeable decline in the EEG surcharge is that from 2023 on, the expensive facilities built in the early years of the EEG will lose their claim to a subsidy, while new facilities are already producing power very cost-effectively and will continue to become even cheaper,” said Dr. Patrick Graichen, Director of Agora Energiewende. The think tank and policy laboratory commissioned Germany’s Institute for Applied Ecology (Öko-Institut) to conduct the study and to create the computer programme “EEG Calculator”, in order to measure the long-term costs of the renewable energy expansion. The calculations are based on the goals established in the Renewable Energy Act and on exemptions from the subsidies, as well as today’s wholesale power prices and further moderate cost cuts in renewable energy technologies. The open source programme makes it possible to test a variety of scenarios and their effects

The results of the study also show that the EEG surcharge will only remain at the current 6.2 cents per kilowatt hour until 2016. Between 2017 and 2023, it will again rise by 1-2 cents per kilowatt hour, based on the current financing system and constant power market prices. This is due to the relatively expensive build-up in offshore wind facilities. Between 2023 and 2035, the surcharge will decrease by 2-4 cents, adjusted for inflation, and therefore fall below the current level.

“Politicians therefore have a choice. They can appeal to power consumers to bear a moderate burden of 1-2 cents per kilowatt hours for this generational project, the Energiewende, for a few more years. Or they can  decide to remove part of the costs for innovation previously accrued through the levy system, and set up, for example, a special tax-financed fund as is the case for other research expenditures,” said Graichen.

The EEG calculator also shows the central drivers of the surcharge.  In 10 years, this would be around one cent higher per kilowatt hour if the 60 percent renewable energy share were already reached in 2025 (instead of 2035).  On the other hand, the EEG surcharge would fall by one cent if the power price were to rise by two cents per kilowatt hour on the exchange. The surcharge would fall by one cent if power consumption were to rise by 10 percent.

It is worth noting that the cost of sourcing power for energy suppliers – the sum of the EEG surcharge and the price on the power exchange – remains relatively constant over the entire time period, regardless of the scenario. “The big power price rises caused by the expansion of renewable energies are a thing of the past, and the time to reap the fruits of these initial investments is nearing,” Graichen said of the results of the study.

The study, “The development of EEG costs until 2035”, as well as the Excel programme, “EEG calculator”, can be found below (in German language, only).