A recent study commissioned by Agora Verkehrswende and Agora Energiewende investigates the costs and potential uses of fuels synthesized from renewable electricity. 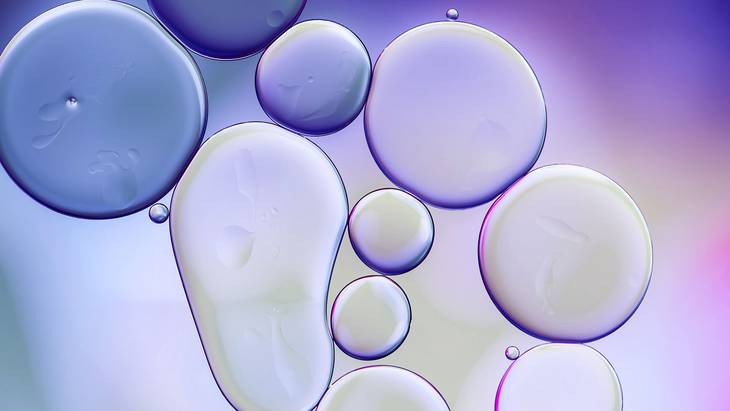 As Germany’s climate change regulations become stricter – and the coalition agreement by the Social Democrats and the Christian conservatives makes sure they will – the country will need to phase out petroleum and natural gas and replace them in part with power-based synthetic fuels. A key step in achieving this is to decrease the costs of such fuels, which today are far more expensive than their fossil-based equivalents. Agora Energiewende and Agora Verkehrswende, two of Germany’s leading think tanks for clean-energy policy, believe that the challenge lies in the construction of new fuel production facilities with an installed capacity totalling 100 gigawatts globally. To this end, a “political consensus on the future of oil and gas” is necessary.

Fuels generated from renewable electricity have two crucial long-term applications in climate-friendly energy systems. First, they can be reconverted into electricity on calm, cloudy days, when feed-in from wind and solar power is low. Second, they can be used as a supplement in areas of the transport, heating, and industrial sectors where direct electricity is impractical. Indeed, from standpoint of today’s technology, renewable synthetic fuels will play an indispensable role in the deep decarbonisation of these sectors.

At the same time, it is important that synthetic fuels be deployed strategically, “like the Joker in a card game,” says Patrick Graichen, the director of Agora Energiewende. Specifically, Graichen explains, they must be used only “where they are truly beneficial and where other zero-carbon technologies are not feasible.” These include air and ship transport, the manufacture of chemical precursors, and high-temperature heat. “As for areas where direct electricity can be used, such as the building sector, we should stick to that,” Graichen emphasizes. “It will always be more affordable and more efficient than synthetic fuels.”

Christian Hochfeld, the director of Agora Verkehrswende, a think tank for sustainable transport, agrees. In particular, he dismisses the idea that the use of synthetic fuels in cars will inaugurate the age of climate neutrality. “A combustion-engine vehicle using synthetic fuel consumes around five times as much power as a battery electric vehicle,” he notes. “An approach like this is both extremely inefficient and very expensive. Synthetic fuels are a supplement, not a miracle cure-all. They provide energy in applications that can’t be easily electrified.”

The production of power-based synthetic fuels is a multi-stage process. First, clean energy from wind or PV electrolyzes water into hydrogen and oxygen. Then, the hydrogen is combined with carbon dioxide to create gaseous or liquid synthetic fuel. The advantages of those fuels relative to direct electricity are their high energy density, their ease of storage, and their compatibility with much of the existing infrastructure for distribution. But these advantages come at a price: most of the input energy gets lost in the conversion steps used to produce synthetic fuels. For instance, the fuel generated from 100 kilowatt hours of renewable electricity translates into only 13 kilowatt hours of propulsion energy for a combustion-engine vehicle.

Another challenge posed by synthetic fuels is, therefore, the immense amount of renewable electricity needed for their production. According to a study commissioned by Agora Energiewende and Agora Verkehrswende, Germany’s wind and solar farms do not generate nearly enough surplus electricity to meet this demand; only power stations built expressly for this purpose would be capable of supplying the needed electricity. Not surprisingly, the full costs of building and operating these additional facilities must be part of any calculation regarding synthetic fuels. The study estimates that, in the short to medium term, a kilowatt hour of synthetic fuel will cost between 20 and 30 euro cents, around five times as much as today’s diesel.

But the study also projects that, in the long-term, the price of synthetic fuels will decline if their production occurs in places where renewable electricity can be produced over many hours per year especially cheaply such as Morocco, Saudi Arabia, the North Sea, and the Baltic Sea. The underlying calculations in the second part of the study have been commissioned by Agora Energiewende and Agora Verkehrswende and completed by the international consultancy Frontier Economics. Accordingly, the cost of synthetic gas from North Africa could drop to as little as about 10 cents per kilowatt hour by 2050.

The production of synthetic fuels abroad must be sustainable, however. Nothing is gained if imported fuels reduce emissions in Germany but impede climate efforts in the countries that generate them. In particular, it is important that the renewable electricity for synthetic fuels is generated in addition to a given countries’ clean energy supply targets and that the needed carbon dioxide be captured from the air. Moreover, the construction and operation of the fuel production facilities must not in any way jeopardize supply security or undermine measures to control global warming.

The study, “The Future Cost of Electricity-Based Synthetic Fuels,” is available for download at www.agora-verkehrswende.de and www.agora-energiewende.de. Both sites also provide an Excel tool that enables users to investigate how different underlying assumptions impact cost calculations.

About Agora Energiewende and Agora Verkehrswende

Agora Energiewende and Agora Verkehrswende develop evidence-based and politically viable strategies for ensuring the success of the clean-energy transition. Both think tanks are joint initiatives of the Mercator Foundation and the European Climate Foundation.