The publication offers a general overview on the geographic, socio-economic, technical and regulatory aspects of Brazil’s power system. Its objective is to prepare national and international stakeholders for the discussion of the challenges and opportunities that the energy transition offers for the Brazilian society. 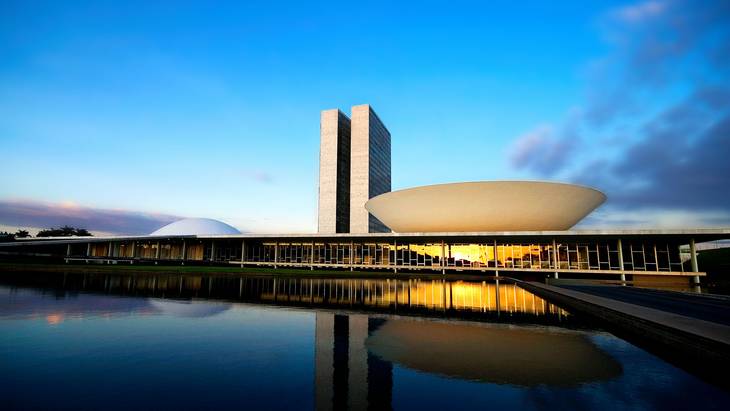 Agora Energiewende jointly with its Brazilian partners Instituto Clima e Sociedade (iCS) and E+ Energy Dialogues Institute has published the "Report on the Brazilian Power System”. It is now available as an introductory reading to the discussion on the future of Brazil’s electricity system. The report offers a general overview on the geographic, socio-economic, technical and regulatory aspects of Brazil’s power system. The objective of the publication is to prepare national and international stakeholders for the discussion of the challenges and opportunities that the energy transition offers for the Brazilian society.

The Brazilian power system is by far the largest in Latin America and currently ranks 9th on the list of the world’s largest electricity markets. At the end of 2017, Brazil’s installed generation capacity stood at 157 GW. More than 80 per cent of the country’s electricity is derived from renewable sources, and particularly from large hydropower plants. The power system is backed up by fossil fuel thermal power plants, which have made a significant contribution to overall power generation during the country’s recent droughts. Biomass power plants (most of which are fuelled by sugarcane bagasse) and wind power facilities are making an ever greater contribution to electricity generation, while centralised solar PV generation accounted for less than 0.6 per cent of installed capacity in 2017.

With this structure, Brazil is ahead of the curve in terms of the energy transition. For the international community, Brazil’s experience can offer important lessons about the prospects of the electricity driven decarbonization of a large economy.

The report explores the structure of the Brazilian power sector, considers the country’s power mix, production and consumption levels, ownership and market structures, cross-border trade, and energy policies, while also giving an overview of recent sectoral developments. The report contains numerous tables and charts, its volume is 68 pages. The report is available for download below. A Portuguese version with a total of 70 pages is also available.