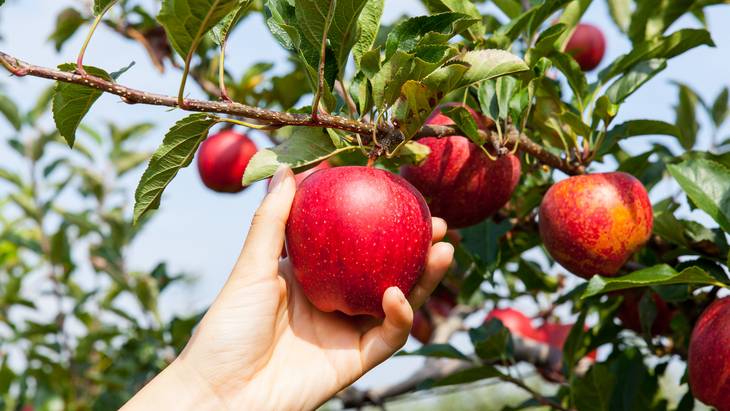 Economic conditions for the installation of customer-sited solar panels are favorable throughout South East Europe (SEE), a new study commissioned by Berlin-based think tank Agora Energiewende shows. With costs for solar photovoltaic (PV) projects decreasing and electricity market prices on the rise, customer-sited solar PV  in Bulgaria, Croatia, Greece and Romania have become a cost-competitive and clean alternative to coal. For instance, payback times for commercial rooftop solar PV investments can be as low as three years because of two interrelated factors: low installed costs, with commercial-scale solar PV projects now being developed across the four countries for between 500-700 kilowatt-hour and soaring electricity prices.

Despite tens of gigawatts of customer-sited solar power that are poised to come online throughout South East Europe in the years ahead, total installed solar PV capacity across all four countries is roughly 50 times lower than its estimated potential, reaching only 6 373MW at the end of 2020, the study finds.

As a result, market participants in the region start to seize the new business opportunities that are emerging. “This is in sharp contrast to policymakers in Bulgaria, Croatia, Greece and Romania who are not taking action to support commercial prosumers, thus underestimating their role in the energy transition”, Sonja Risteska, Project Manager South East Europe at Agora Energiewende says.  “It would be important to remove barriers to the development of solar PV such as complex and time-consuming administrative procedures”. Also, prosumers in the region face difficulties obtaining the approval from distribution system operators, lack of local expertise to develop renewable energy projects onsite or lack of clear policies governing the compensation of surplus generation, hampering the faster growth of this sector.

“Our analysis is a wake-up call to policymakers in Bulgaria, Croatia, Greece and Romania who are largely missing out on the solar potential of the small and medium sized sector. The number of commercial prosumers is growing, therefore we need more targeted policies such as dynamic real-time pricing, greater interactivity, digitalization of grids, metering infrastructure and greater prosumer participation in providing system services”, Toby Couture from E3Analytics says, adding that many national energy plans in the SEE region still do not include a clear target for the contribution of prosumers - household, commercial, or industrial - to the achievement of national energy targets.

The partner publication entitled „ Commercial Prosumers as Catalysts for Solar PV Adoption in South East Europe - Bulgaria, Croatia, Greece and Romania“ was commissioned by Agora Energiewende and conducted by E3 Analytics under the project "South East Europe Energy Transition Dialogue" which is part of the European Climate Initiative (EUKI). EUKI is a project financing instrument by the German Federal Ministry for the Environment, Nature Conservation and Nuclear Safety (BMU). The 98-page publication is available for free download below.