Costs as low as 3 to 4.5 cents per kilowatt-hour can be reached, new study finds 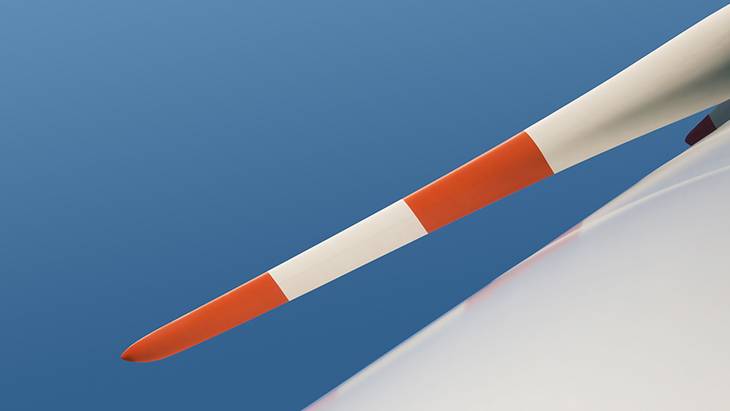 This cost decline has been propelled by further growth in rotor surface area and turbine capacity. The higher cost of larger turbines is greatly exceeded by the additional revenues they produce. And while land leasing and maintenance costs are much higher in German than the international average, costs reductions in these two areas are possible as well.

“The technical potential of wind power has yet to be fully tapped,” says Matthias Deutsch, co-author of the new study, entitled “Future Cost of Onshore Wind”.  “The considerable cost reductions that have been achieved with competitive bidding for solar energy and offshore wind are also possible for onshore wind projects.”

The English-language study is available for download free of charge. The study contains appendices detailing the assumptions and data used in the authors’ calculations.