Old plants can be made more flexible at reasonable expense, allowing countries with a high percentage of coal-based electricity to make a smooth transition to a climate-friendly energy system 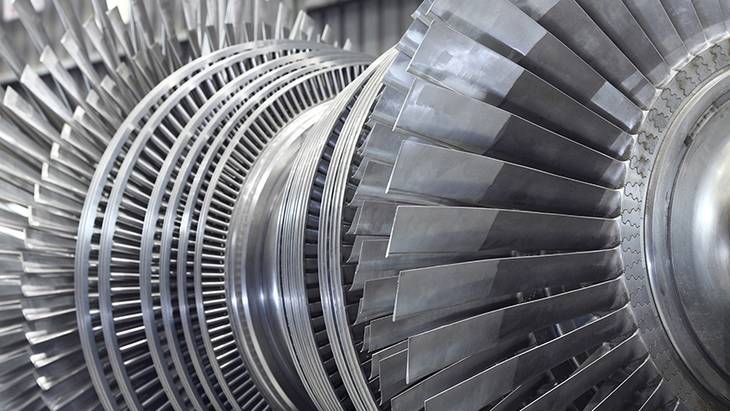 These are the results of a study by Agora Energiewende, which has now been presented. The study names Germany and Denmark as examples of successful modifications of coal-fired power stations. Both countries now operate coal-fired power stations, which were originally highly inflexible, almost as flexibly as gas-fired power stations. For example, they can increase and decrease their outputs in quarter-hourly intervals, reacting to signals from the electricity market. In the balancing energy market, power is sometimes even regulated in five-minute steps.

The study mentions South Africa and Poland as examples of electricity systems where a modification of coal-fired power stations could lead to increased flexibility. To date, both countries produce most of their electricity from coal, more than half of the corresponding power stations is at least 30 years old. “Both South Africa and Poland have outstanding locations for renewable energy sources and both countries are set to update their power stations. Our study shows that under conditions like these, the expansion of wind energy and photovoltaics are an effective way to modernise the electricity system – both under climate action aspects and cost aspects,” says Dimitri Pescia, flexibility and electricity markets expert at Agora Energiewende.

The study was developed by consulting firms Prognos and Fichtner on behalf of Agora Energiewende. Prognos investigated the effects of renewable energy sources on the conventional electricity system and on CO2 emissions and produced the case studies on Poland and South Africa. Fichtner produced the technical paper on increasing the flexibility of the coal-fired power stations.

The study is available as a free download. It is only available in English.