Clearing the way for renewable energies in Southeast Europe

So far, the financing costs for renewable energies in Southeast Europe have been significantly higher than for conventional power plants. High risk premiums hamper the expansion of wind and solar power plants in the region. In a new study, Agora Energiewende shows which political and financial de-risking measures can reduce costs. 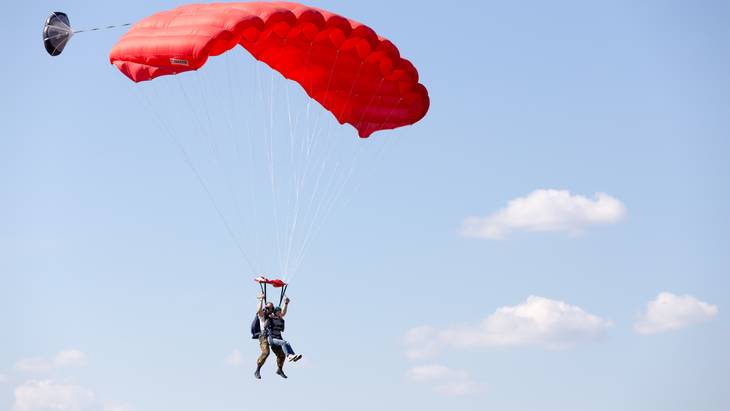 Measures to reduce the financial risk can decrease the costs of renewable energy projects in Southeast Europe to such an extent that they are lower than those of conventional power plants. So far, investments in renewable energies have been significantly more expensive in the Southeast European region than in Western or Northern Europe due to the risk assessment of investors. Targeted de-risking measures such as guarantees from EU funds, long-term renewables targets and remuneration regimes for electricity from renewables can strongly reduce financing cost. This is shown in a new study by Agora Energiewende using the example of wind power in Serbia and Greece. The case study, which was carried out in cooperation with the New Climate Institute, shows that the generation costs for wind power plants after the application of de-risking measures are about 20 percent below the current level and thus below the costs for the construction of conventional power plants.

Currently, about 60 percent of the annual electricity produced in the region stems from coal-fired power plants that are more than 40 years old on average. Large amounts of investments in new power plants will therefore have to happen. Due to comparatively high financing costs for renewable power plants, the region is at risk of losing the chance of a cost-effective energy transition by building new coal-fired power plants – despite the rapid drop in technology costs for solar and wind power plants and favourable weather conditions. With the introduction of financial and political de-risking measures the expansion of cheap and clean power sources in Southeast Europe can strongly gain momentum. The new study presents assessments of different de-risking measures. The study “Unlocking Low Cost Renewables in South East Europe” is available for download below.