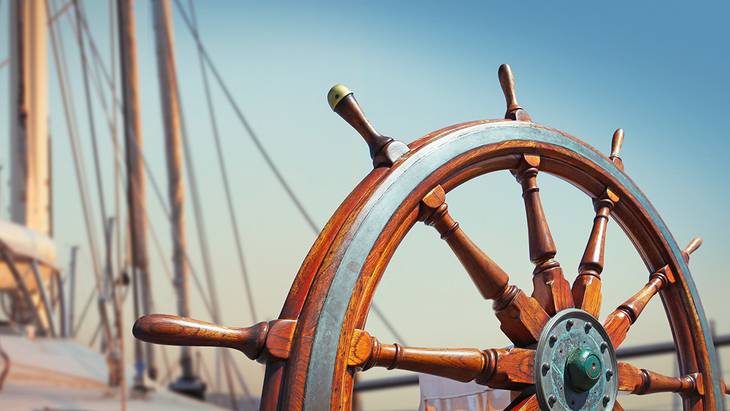 There is an emerging consensus that hydrogen will be crucial for achieving climate neutrality in the EU. By 2050, carbon-free hydrogen or hydrogen-based fuels will supply roughly one fifth of final energy consumption in Europe. However, green hydrogen will have only limited application in the building sector as well as less use in the ground transport sector than foreseen by EU scenarios, a new report by Agora Energiewende entitled “12 Insights on Hydrogen” shows.

The study sees the main purpose of renewable hydrogen in decarbonising industry, shipping and aviation, and firming a renewable-based power system. This implies setting up a hydrogen infrastructure around no-regret industrial, port and power system demand – and a disruptive change of the gas distribution grids’ business model, the publication finds. “The current business model of the gas distribution system operators is up for a serious challenge as hydrogen infrastructure will increasingly focus on industrial demand. Gas distribution grids close to ports will most likely survive, because refuelling and storage infrastructure could provide an impetus for the decarbonisation of the maritime and aviation sectors”, Matthias Buck, Director of European Energy Policy at Agora Energiewende says.

Building a hydrogen infrastructure will also contribute to keeping the EU industry competitive as it will provide access to cheap hydrogen from its neighbours via pipelines, thus reducing transport costs, the report underlines.

“Given the complexities around hydrogen infrastructure, the European Union needs to move from current sectoral planning to net-zero integrated network planning that includes electricity, fossil gas, hydrogen and heat”, Matthias Buck says, adding that green hydrogen is expected to supply between 16 and 25 percent of the final energy consumption in Europe within the next 30 years.

Consensus prevails that green hydrogen is currently a very limited energy resource and needs to be scaled up. Since carbon pricing alone will not be able to fill the financial gap necessary to its expansion, there is a need for other targeted policy instruments supporting renewable hydrogen specifically. Agora Energiewende listed five instruments capable of supporting the expansion of green hydrogen: carbon contracts for difference (CCfD) in industry, a power-to-liquid quota for aviation, auctions to support combined heat and power plants, measures to encourage markets for decarbonised materials and hydrogen supply contracts.

“As the hydrogen hype wave is now slowly fading away, questions and uncertainty on the future of hydrogen and its role in a net-zero Europe arise. The 12 Insights provide a compass to navigate the uncertainties around the future of the hydrogen sector and show the way forward”, Matthias Buck says.

The study entitled „12 Insights on Hydrogen “ was written by Agora Energiewende. The 54-page publication offers quantitative, evidence-based assessment that compiles the existing hydrogen research into one consistent discussion. The publications is available for free download below.