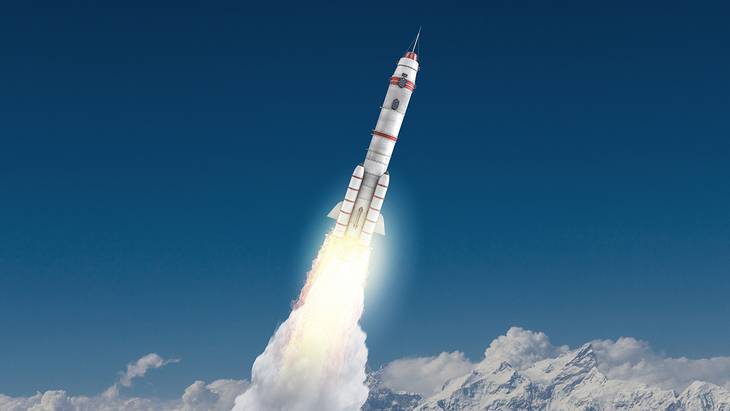 To tackle the economic consequences of the coronavirus pandemic as quickly as possible and to make the economy more sustainable in the future, Agora Energiewende and Agora Verkehrswende have developed 50 dual-benefit measures for a green recovery in their proposal for a German stimulus programme. The aim is not only to nurse the economy back to health but to prepare it for reaching higher climate targets by 2030 and climate neutrality by 2050. Before its publication, the Agora stimulus proposal was intensely discussed by representatives from the private sector, civil society, and politics.

“We urgently need a discussion about concrete measures to implement the European Green Deal through the recovery programmes in Europe; our paper makes a contribution to this discussion. The recovery package the Commission presented last week will not ensure that the European Green Deal is the motor for the recovery, despite the expectations engendered by the Commission president in the weeks before”, stresses Patrick Graichen, the director of Agora Energiewende. Christian Hochfeld, the director of Agora Verkehrswende, says: “We have neither the time nor the financial space to solve the corona and climate crisis in succession. Stimulus programmes meant to overcome the economic consequences of the corona pandemic must, therefore, also be designed to meet the challenge of climate neutrality. First it needs to trigger a strong surge in growth and second it needs to prepare for a sustainable future. The dual-benefit stimulus we propose seeks to make the investments of tomorrow today.”

Dual-benefit stimulus for Germany: the proposal in detail

At 100 billion euros, the programme is equivalent to three per cent of Germany’s GDP, a magnitude that economists believe is necessary. The package is intended to overcome the slump in Germany’s economic output, which the Federal Ministry of Economics and the International Monetary Fund put at between 6 to 7 per cent for 2020, and to prevent the recession from being longer and more severe than it is already. “The money should go to accelerating climate investment and the construction of sustainable industrial structures in every sector”, Graichen says. The proposal “does not address fundamental legislative reforms in the energy and climate sectors, though these are necessary with or without an economic stimulus package.”

The dual-benefit stimulus proposal sets aside 25 billion euros for the construction sector, the package’s largest beneficiary. Ten billion euros will support the creation of an industry for the serial production of energy efficiency retrofitting. The package also earmarks 5 billion euros each for the expansion of climate-friendly district heating networks, for the energy efficiency retrofitting of public buildings, and for replacing one million oil and gas heaters with electric heat pumps.

The proposal additionally foresees increasing the purchasing power of citizens and companies by 22 billion euros by cutting electricity prices. The proposal requires the federal budget to cover most of the eco-electricity subsidies so that the EEG surcharge on consumers can decrease by around 75 per cent, resulting in an electricity price that is six cents per kilowatt hour cheaper than today’s.

The proposal sets aside 15 billion euros for the mobility economy. “With smart economic stimulus measures, we can drive structural change in the automobile industry and make transport sustainable”, Christian Hochfeld says. “The primary goal must be to accelerate the electrification of the road transport and the modernisation of public transport. At the same time, we must avoid disincentives that further delay the switch to alternative propulsion systems and climate-friendly modes of transport.”

The authors suggest increasing rebates for new electric cars and plug-in hybrids by up to 2,000 euros and expanding it to electric utility vehicles up to 7.5 tonnes. They also call on the government to improve Germany’s charging infrastructure for electric cars and institute a support programme for electric vehicles in rural areas. The proposal reserves several billion euros for creating a battery manufacturing industry in Germany and an innovation fund for start-ups. As for petrol and diesel vehicles, the authors recommend the introduction of a bonus-malus system that rewards the purchase of especially efficient models. They also recommend testing alternative propulsion systems for trucks on three corridors along the autobahn.

In public transport, the proposal recommends that the federal government and the German states invest 500 million euros in the expansion of premium bus systems in up to ten cities. The government should also reserve up to one billion euros for funding innovative projects that use modern mobility services to improve connections in conventional local public transport systems. Finally, Agora believes that additional personnel are urgently needed for planning and approving transport infrastructure so as to speed up public investment in this area.

The paper does not include any significant financial stimulus for the expansion of renewable energy in Germany. Most of the funding needed for more renewable capacity comes from the German Renewable Energy Source Act (EEG). Instead, the proposal emphasises the rapid elimination of impediments that can paralyze the energy economy. This includes the cancellation of the cap on solar installations and the removal of hurdles for the expansion of onshore wind capacity. Moreover, Germany needs new land-use regulations and an acceleration of the approval process. If Germany wants to reach its climate targets, it is essential that it speed up the expansion of solar energy and onshore and offshore wind capacity.

The proposal does recommend 3 billion euros of tax-funded investment for power grids, however. An influx of government funding, the authors argue, can accelerate grid improvements and the installation of smart-grid elements.

The 48-page “Dual-Benefit Stimulus for Germany: A Proposal for a Targeted 100 Billion Growth and Investment Initiative” can be downloaded free of charge below. The proposal was first released in German on 11 May, and will be presented to an English speaking audience in a Webinar on 18 June.