New study: The German power system will have to cope with challenging situations, such as the one occurring exceptionally on March 20, on a more regular basis in 15 years 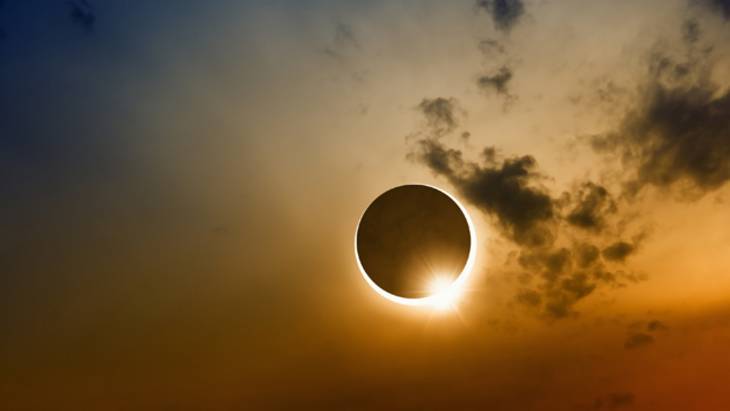 The partial solar eclipse on Friday (March 20) is a potential test case for a power system that produces half of its electricity from renewable energies, above all wind and solar power. Calculations done by the Fraunhofer Institute for Wind Energy and Energy System Technology (Fraunhofer IWES) on behalf of Agora Energiewende show that the supply of electricity from renewable energies in a 2030-power system to fluctuate in the same order of magnitude than during the solar eclipse. Unlike on Friday the fluctuation in 2030 is triggered by day-to-day weather changes, e.g. in the amount of sunlight or wind. This could sometimes lead to a fall or rise by up to 14 gigawatts within an hour in the German power system. "This is the equivalent of switching 14 large power plants on or off. At the end of the current eclipse, we will have an increase of 15 gigawatts in an hour, so only a little more. The situation is therefore comparable,” says Dr. Patrick Graichen, director of Agora Energiewende.

The upcoming solar eclipse can be mastered, because power companies have signed contracts that guarantee a fast up and down power regulation. "If today’s relatively inflexible power system can cope with the eclipse, the power system of 2030 will deal with similar situations easily," says Graichen. "For a successful energy transition in Germany, the power system will have to become more flexible anyway."

Many technologies designed to improve the balance between supply and demand are already available, but they need to be developed further, according to the study by Fraunhofer IWES. A secure future power system will require additional integration with other European power systems, domestic grid extensions, better integration of large consumers into the power market, the development of flexible storage technologies, and highly flexible power plants, argue the study's authors.

The study (in German) is available for download below.