Brazil is currently the world’s 9th largest economy and stands at an important crossroads: the country might either turn into a role-model for low carbon economies in the Latin American Region or join the list of large climate polluters.

Historically, Brazil’s electricity generation has been extremely clean in terms of CO2 emissions, due to its large hydropower-based generation park. However, the country’s electricity consumption is constantly increasing and the potential for additional hydropower is limited. A lack of investments, together with long periods of droughts, have recently caused a significant increase of fossil-fuel based electricity generation. Fossil fuel based thermal power plants are usually perceived as the most suitable solution to counterbalance a future larger share of wind and solar PV generation. Alternative solutions, such as grid integration, energy efficiency and demand-side management, are not yet seriously considered.

In fact, it is an open question which direction the Brazilian power sector will take in coming years. On the one hand, there are positive signals, like the proposal for the Brazilian power sector reform. However, the proposal is highly disputed. Quite likely, the upcoming presidential and congress elections will determine the future direction of power system developments. 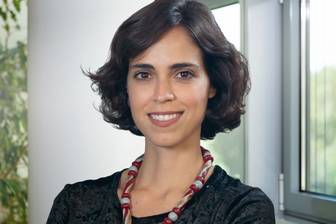 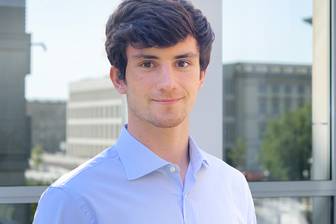