For a Climate Club to fly at the G7 summit, it needs to focus on decarbonizing heavy industry 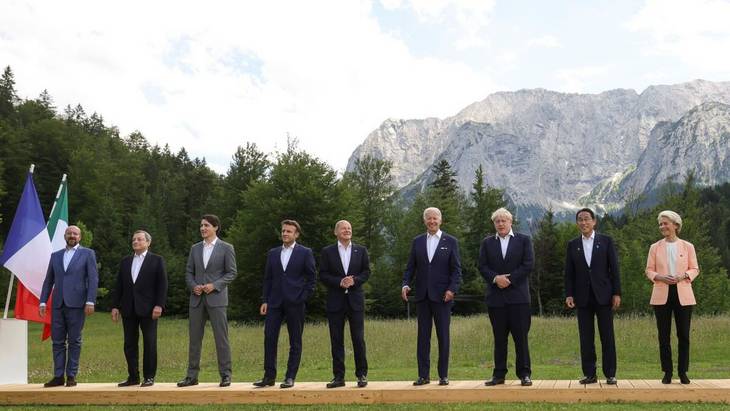 This blog was written by Aylin Shawkat, Project Manager at Agora Industry, and Domien Vangenechten, Policy Advisor at E3G

Germany is currently hosting the annual meeting of the G7 Heads of State and Government at Schloss Elmau in the Bavarian Alps. It is ‘crunch time’ for the establishment of a ‘Climate club’, the brainchild of Olaf Scholz. If the German Chancellor wants to see his idea fly at the G7, it will need to focus on the decarbonisation of energy-intensive industries.

A concerted effort to tackle the climate crisis is on the agenda at Elmau. G7 countries make up 40 percent of the global economy and are responsible for approximately 25 percent of global GHG emissions – significant action is needed.

Germany, considering itself a frontrunner in the global fight against climate change, has made the establishment of a ‘cooperative and open climate club’ the climate priority of its G7 presidency. The German proposal spells out a long list of cooperation areas and policy interventions to accelerate ambition, while creating a ‘protective international framework’ to shield frontrunners. At the club’s core, Germany wants members to put in place carbon prices at broadly equivalent levels and implement a joint climate levy at the club’s borders.

Many observers link the German proposal to the ideas of Nobel Prize winner William Nordhaus, who also put a common carbon price and a joint (carbon) border levy at the core. Subsequently, the idea of a climate club has in the mainstream debate been narrowly interpreted as a ‘carbon pricing club’.

In reality, however, climate clubs could exist different shapes and forms with various objectives, types of cooperation and membership configurations. Some clubs could indeed form around carbon pricing – for example, the European Union, Iceland, Liechtenstein, and Norway are de-facto a climate club with a joint carbon pricing scheme and soon a common carbon border adjustment.

Before Germany can move the climate club beyond the G7 to include other ambitious countries, G7 Leaders need to consider what kind of climate club would fly in the G7 context. What unites these seven countries? What shared purposes or objectives could they rally behind? What policy tools would work across G7 members?

Ultimately, G7 members are rich, industrialised market economies accounting for 40% of the world’s economy. As the decarbonisation of heavy industry sectors like steel, cement and chemicals moves higher on the policy agenda, G7 members are looking for ways to accelerate the transition, including stimulating demand for their green(er) products.

As these are internationally traded commodities in a global market, cooperation and coordination can greatly accelerate this transition and boost economic efficiency to lower overall cost. G7 countries have realised this, as is clear from the ‘industrial decarbonisation agenda’ launched last year by the UK and the United States. What is lacking however, is a vehicle to implement this agenda. The climate club can be that vehicle.

Yes, carbon pricing is an important policy instrument in the fight against climate change, including the decarbonisation of industry, and should be part of a good policy mix. The political reality however is that this has no chance of succeeding with countries like the United States, Japan and other key trading partners beyond the G7.

Rather, the goal of this industrial climate club should be to actively develop green lead markets and low-carbon technology deployment goals, by adopting common carbon accounting methodologies and joint definitions for green products – and coordinating financial support for key technologies. As governments are large consumers of basic materials (e.g. large road infrastructure projects), they need to leverage their purchasing power by committing national budgets to green procurement. Obtaining early access to these markets is an attractive offer to prospective members.

In the medium term, members of the club need to adopt increasingly stringent minimum standards for the carbon content of industrial products, which would act as the cornerstone of the ‘protective international framework’ by effectively closing their markets to dirty products.

This version of a climate club would provide ‘frontrunners’ with robust market infrastructure and lead market demand to strengthen the business case for investment in low-carbon production processes. These actions will also benefit non-members: as the initial investments in industrial decarbonisation will be the most expensive, accelerating this transition will speed up the diffusion of technologies and know-how across the globe.

Any agreement on such an agenda in Elmau needs to be followed by concrete actions within the remaining time of the German G7 Presidency. The long life cycles and impending reinvestment cycles of global industrial installations mean that this decade is critical to kick-start the industrial transition and keep mid-century climate neutrality targets within reach. By placing the industrial decarbonization agenda at the heart of the climate club, G7 heads of state and government now have the opportunity to reinforce commitment to global climate action in Elmau. 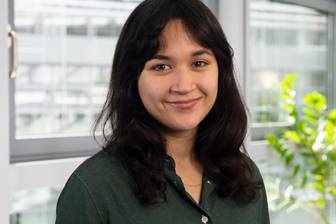 All posts by Aylin Shawkat