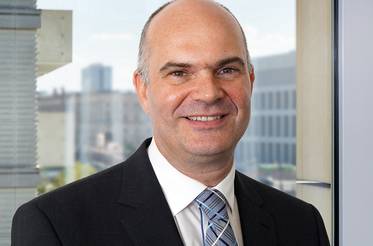 Philipp D. Hauser is responsible for global energy and climate policies and coordinates Agora’s activities in Latin America. In this position he supports local partners in Mexico and Brazil with solving country specific energy challenges and brings German and European experiences with the energy transition to the awareness of Latin American decision-makers.

Before joining Agora, Philipp had been working with ENGIE in Latin America for more than 10 years. As Vice President Energy Transition and Carbon Markets, he coordinated the development of greenhouse gas mitigation projects, as well as discussions in relation to sustainability and acceptance of electricity generation and strategic questions in the fields of climate policy and the energy transition.

Between 2006 and 2008, Philipp was working with EcoSecurities and focused on the development of greenhouse gas mitigation projects with renewable energies, forest conservation and industrial uses of sustainable biomass.

Philipp holds a Diploma in Chemistry, awarded by the Albert-Ludwigs-University Freiburg and a Master in Business Administration and Finance by the Coppead Institute of the Federal University of Rio de Janeiro in Brazil. He is fluent in German, Spanish, Portuguese, French and English.

So what is the color of the molecules - blue - white or pink? twitter.com/Ma_Deutsch/sta… pic.twitter.com/eCRwnZAdfv