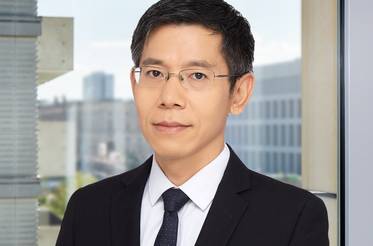 Dr. Ming Yin is Senior Advisor China Power at Agora Energiewende and is responsible for Agora’s work on the clean power transformation in China. He is also a member of the Renewable Power Grid Integration Special Committee of China Renewable Energy Society. Before joining Agora Energiewende, he served as the president of Beijing Xianjian Energy Consulting Company, covering key policy issues such as power sector reform, electricity pricing mechanism, and power market. Prior to that, Dr. Yin worked with State Grid Corporation of China (SGCC) for 20 years in the fields of renewable power development, smart grid, and power market among others. He also worked with the National Energy Administration of China for two years with a focus on energy strategy and policy study. He has conducted dozens of projects covering power policy at both national and provincial levels, renewable energy development at both utility and distributed scale, power sector reform, and more. Dr. Yin obtained his PhD and bachelor’s degree on electric power system and automation from North China Electric Power University, Beijing.

Renewables protect against energy crunches like the one we are experiencing now. Under normal circumstances, they lower end-user bills by reducing dependence on volatile #fossilfuel prices. Learn more on our #Energiewende dashboard: bit.ly/3xNd5DC

Q3: How do #renewables impact consumers? Today, wind & solar are the cheapest sources for energy production in Germany and many other parts of the world.