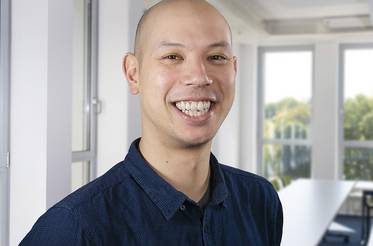 Before joining Agora Energiewende in January 2019, Mathis worked with the International Hydropower Association for five years, where he operated at the interface between industry, academia, financing institutions and governments to promote sustainable hydropower development. This included highlighting hydropower’s role in delivering flexible power system services and coordinating the development of a modelling tool to assess the greenhouse gas emissions from the creation of freshwater reservoirs. Previously, while working at the International Institute for Applied Systems Analysis (IIASA), he contributed to the development of major assessment reports such as the Global Energy Assessment and the ‘Österreichischer Sachstandsbericht Klimawandel’.

Mathis holds a MSc from the Centre for Environmental Policy at Imperial College London and originally studied Chemistry at McGill University in Montreal, Canada.