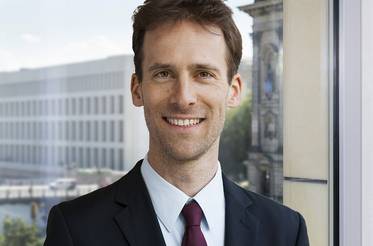 Markus Steigenberger is the Managing Director of Agora Energiewende. Prior to taking this position in May 2021, he led the international team (since 2016) and the European team (2014-1016), and worked as head of office in Agora’s early yearsin 2012/2013. Before joining Agora, Markus oversaw the Germany programme of the European Climate Foundation (ECF). Markus started his career as a journalist and held various positions in German and international civil society organisations. He completed a Master of Business Administration as well as a Magister Artium in economic history, political science, and law.