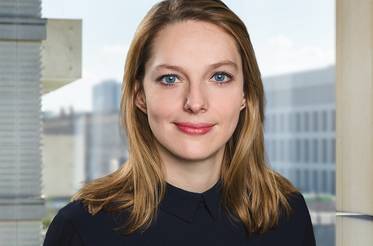 Jahel Mielke is Director of Communications at Agora Energiewende. An economist and journalist by training, she previously worked at the German Foreign Office in the communications task force for Germany’s 2020 Presidency of the Council of the EU. Jahel Mielke acquired expertise on climate policy and the energy transition as a researcher at the Global Climate Forum from 2013 to 2019, where she completed her PhD on the sustainability transition in Europe. From 2009 to 2013, Jahel Mielke worked for the economics department of the national newspaper “Der Tagesspiegel”. Having studied in Cologne, Bordeaux and Potsdam, she holds a diploma in economics and political science as well as a degree in journalism from the Cologne School of Journalism.