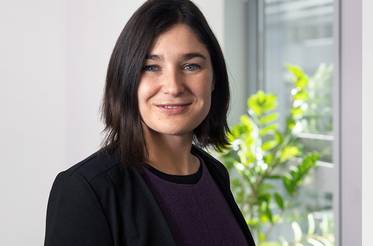 Ina Klose joined Agora Energiewende as Manager Finance and Controlling in December 2018. Throughout her career she held positions as financial and project controller in various industries. Most recently, she was in charge of setting up and developing the finance and controlling department at a start-up in Berlin. Between 2011 and 2015 she worked as a controller in a scientific publishing house, mostly focusing on the medical sector. After completing her business administration studies at the universities in Jena/Germany and Brescia/ Italy, she started her career as a project controller in a Berlin event agency.