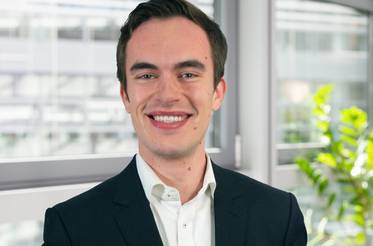 Felix Heilmann works as a Student Assistant in Agora Energiewende’s Germany Team. At the same time, he is studying International Relations in Berlin and Potsdam.

Previously, Felix worked as a Climate and Energy Policy Researcher at E3G. His areas of work included the future role of gas in the energy transition and the sustainable use of public investments, especially in the context of the EU budget and recovery packages.

He holds a BA in Philosophy, Politics and Economics from the University of Oxford, and was awarded the Vice Chancellor’s Social Impact Award for his work as President of the Oxford Climate Society.