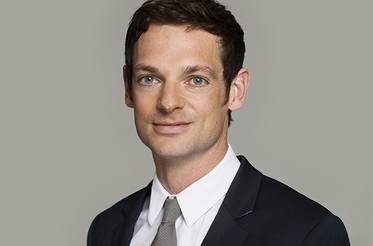 Before joining Agora in 2014, Dr. Thies F. Clausen worked as Political Director of bne, a German trade association advocating the interests of new entrants to the energy market. He also served as bne’s expert on questions of electricity market design. From 2007 to 2010, he was teaching political science at Ludwig-Maximilians-University Munich. Dr. Thies F. Clausen studied in Heidelberg, Paris, Berlin and at Stanford University (USA) and earned degrees in both economics and humanities. For his work on the relation between microeconomic and philosophical conceptions of rationality he received a doctorate in political science in 2008.

Agora Energy Transition's latest publication explores #China's 🇨🇳 transition from a carbon-intensive economy towards a peaking of emissions by 2030 and #carbonneutrality by 2060. Read the chapter on the status & transformation of the #oil 🛢️ sector here: bit.ly/3kHyZ7z